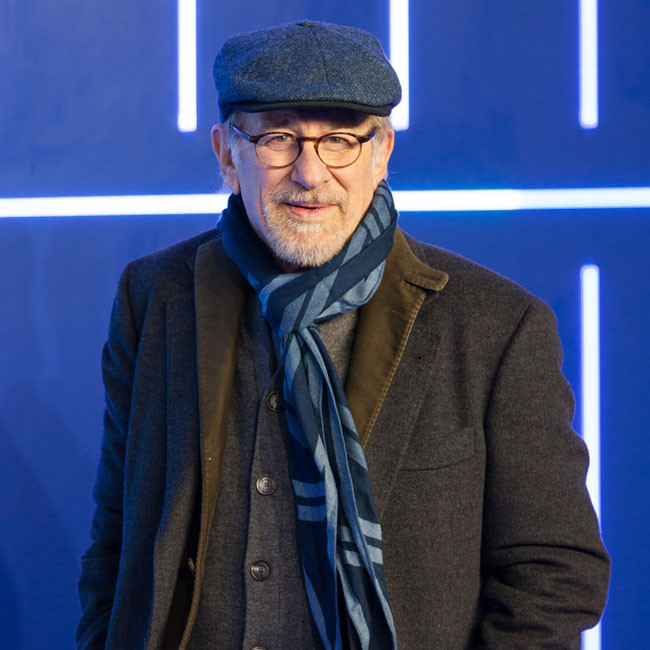 Steven Spielberg to direct movie loosely based on his life

Steven Spielberg is set to direct a film loosely based on his own life.

The legendary filmmaker's next project is set to be an untitled movie that is partly based on his childhood growing up in Arizona.

Steven, 74, is also set to co-write the personal movie with Tony Kushner, who has penned several of the iconic director's films in the past. The flick will begin shooting this summer with an expectation that it will be released sometime in 2022.

Spielberg has often talked about how his upbringing in Arizona was an inspiration for many of his films – from stories to characters. This project will be the first time viewers will be able to gain perspective on the filmmaker behind movies such as 'Jaws', 'E.T. the Extra-Terrestrial' and the 'Indiana Jones' franchise.

Insiders report that Michelle Williams is in negotiations to play a major role inspired by Spielberg's mother but with a separate and original voice. He is now looking to cast the remaining parts which includes children at multiple age levels, one of which will play the part inspired by a young Spielberg.

Steven's next project is a retelling of the classic musical 'West Side Story' which will be released at the end of this year. Production on the movie is complete but the release was delayed due to the coronavirus pandemic. The delay gave the director a chance to weigh up his next project and he has decided to tell his own story on the big screen.

Michelle has also been cast as Peggy Lee in the biopic 'Fever'.

The 40-year-old actress has been approached to play the musician in the film, which is being directed by Todd Haynes.

According to Deadline, MGM are in talks to board the project with Doug Wright penning the screenplay.