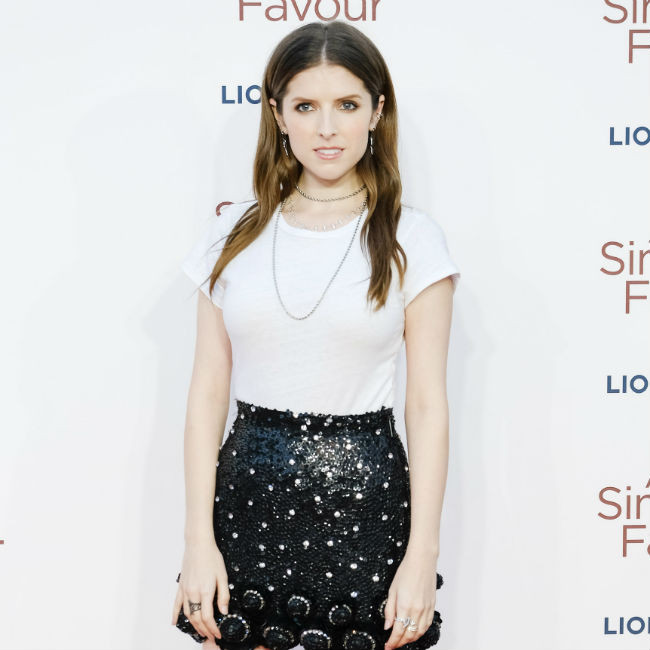 Anna Kendrick has revealed Toni Collette struggled to speak in her native Australian accent for ‘Stowaway’.

The 35-year-old actress has opened up about her co-star - who was born in Sydney, Australia - and admitted she found it tough to get out of performing with an American twang after needing to perfect one for so many other roles.

"You think that would happen if you were American speaking in an Australian accent but she does American in so many films it was weird for her to be speaking in her natural accent, it was cool.

"She would have to say her lines quietly out loud to herself in her Australian accent before a take, like, 'Don't go into American.'

"Exactly how it would be if it were the inverse. I would have to be going, 'Don't start doing an American accent, do an Australian accent.' Toni was practicing her own voice. She did have the most technical jargon to say."

The movie follows ship commander Marina Barnett (Collette), medical researcher Zoe Levenson (Kendrick) and biologist David Kim (Daniel Dae Kim) as the trio embark on a two-year mission to Mars only to discover a stowaway on board.

Launch plan engineer Michael Adams (Shamier Anderson) is discovered when the crew have no option of turning back to earth despite being 12 hours into the journey.

Kendrick explained: "The director is so into space and realism and stuff. Of course, you're going 'You're 12 hours into a two-year mission, turn around'.

"And genuinely, if you had planned this mission this way, you would not have enough fuel to turn around because you're going so fast that it would take more fuel to just stop the ship and get back to earth than to just keep going two years to Mars."

While the film has been described as a sci-fi thriller, Kendrick also pointed out the setting isn't a world away from our own in terms of time.

She added: "It's set in... not even the near future, it's almost like just an alternate present. It feels very NASA, not futuristic. They're astronauts on a mission to Mars!"