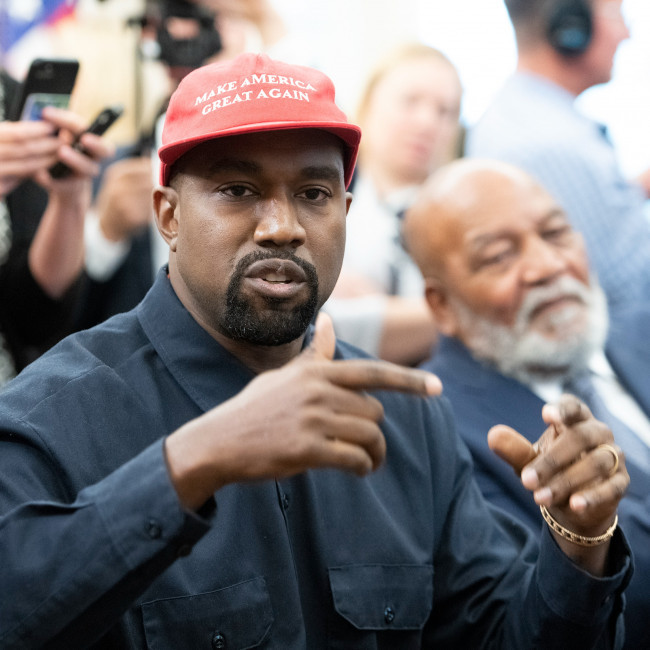 The Sundance Film Festival will offer COVID booster shots to all eligible attendees.

The film festival - which is set to take place from Thursday 20th January 2022 until Sunday 30th January 2022 - is rolling out the vaccine booster shots in line with their health and safety plans.

A spokesperson for the festival told TheWrap: "As part of our health safety, we are working to make booster shots available to those in need who would be eligible for one."

The decision to offer the booster shots in person at the Utah event comes after it was previously announced that all attendees will be required to show proof of three vaccination shots before entry.

Sundance – which has teamed up with PandemSafe to offer the free shots to all those who are eligible for it - will also require on-site staff to get tested upon checking in to the event, and all will be encouraged to repeat the test every 48 hours afterward.

It will be the first time the event has been held in person since 2020, with the last event taking place just weeks before the pandemic took hold and it was held virtually in 2021, where it received a record number of 600,000 attendees from around the world.

Parts of the event, however, will still be held virtually next year.

Amongst the films on offer, this year are the Dame Emma Thompson comedy-drama 'Good Luck to You, Leo Grande' as well as 'Jeen-Yuhs', a documentary which focuses on the life and career of rapping superstar Kanye West.