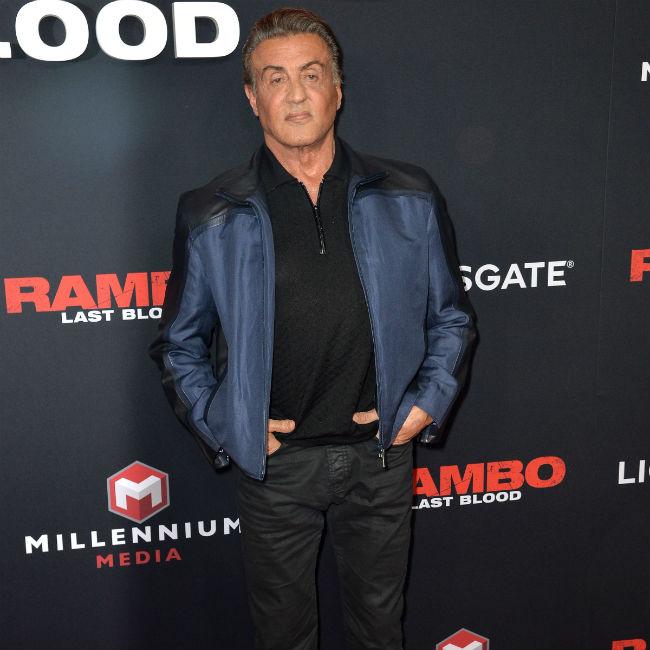 Sylvester Stallone is to narrate a new documentary about the 'Rocky' franchise.

The programme, titled '40 Years of Rocky: The Birth of a Classic', will explore the creation of the boxing drama which made the 73-year-old actor a Hollywood superstar.

Featuring previously unseen footage, the documentary will tell the story of how Stallone created the franchise in 1976 which became one of the most successful movie franchises of all time.

"It's a charming film narrated by Rocky himself, Sylvester Stallone, and will give audiences an intimate, and at times, emotional experience.

"We're proud of the film, and audiences can expect new stories and new footage that they've never seen before in a blend of director John Avildsen's home movies, rehearsal footage, and behind-the-scenes footage from the making of the ultimate underdog film."

Stallone previously admitted that he was "furious" that he doesn't have a cut from the 'Rocky' films, even though he both starred in and wrote the screenplay for the original Academy Award-winning movie.

He said: I have zero ownership of 'Rocky'.

"Every word, every syllable, every grammatical error was all my fault.

"It was shocking that it never came to be, but I was told, 'Hey, you got paid, so what are you complaining about?' I was furious."

Stallone admits that he was delighted to create the titular character, as Rocky gave him a "voice".

He explained: "It's the only voice that I can say what I want without being ridiculed, or being silly, or being precious or sentimental, because he is that way."