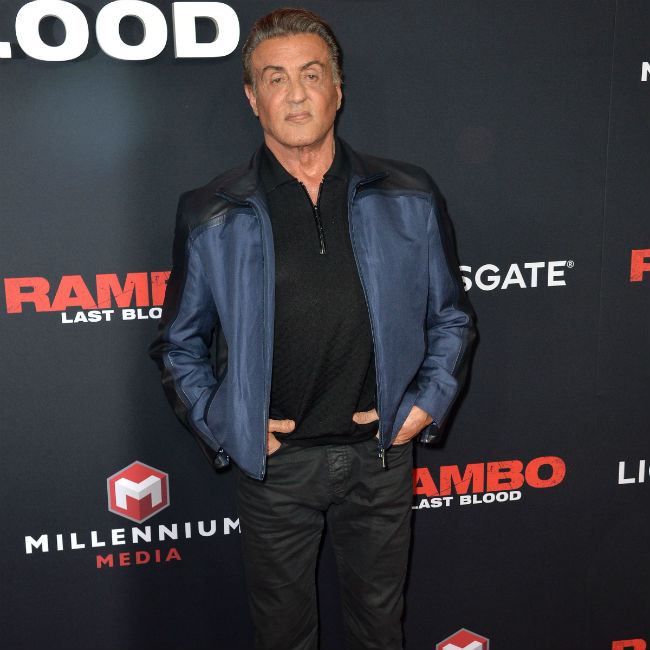 The 75-year-old Hollywood star - who plays the title character Rocky Balboa - took the time given to him during the pandemic to reassess his filmography and believed he “could do a lot better” on the 1985 boxing movie - that he starred, wrote and directed - which is the highest grossest movie of the entire franchise.

He told Entertainment Tonight: “With COVID, I had about a year. And I thought, if there’s any film I’d like to repair - and there are some that are beyond repair - I thought I could do a lot better on ‘Rocky IV’.”

The original theatrical release - which came out almost 36 years ago to the day - ran for 92 minutes. According to reports by Polygon, Sylvester added 42 minutes while the movie - 'Rocky IV: Rocky Vs Drago - the Ultimate Director's Cut', which is streaming now after one night in theatres - still just passes the hour and half mark - totalling 93 minutes - meaning roughly half of the movie is different from the original.

The ‘Rambo’ star explained: “I realised I had a lot of footage I never used! I looked at it and thought, ‘What is wrong with me?’”

He attributed the change in “perspective’ as a part of getting older.

The ‘Demolition Man’ star said: “It’s funny how you grow and you live long enough you change your perspective.”

The ‘Antz’ star also shared a near-death experience from shooting the movie; the time he instructed Dolph Lundgren - who played his opponent in the ring, Ivan Drago - to “try to hunt” him.

Sylvester revealed: "I told Dolph, 'Go completely animal. Try to hunt me out in the first 30 seconds. Don't try too hard, but try.' He tried real hard and he caught me underneath the heart,"

He continued: "And those gloves we had are actually illegal today. They were really hard gloves."

The aftermath of the shoot lead to Sylvester being admitted to hospital after his “heart stopped beating.”

He concluded: My heart was starting to bleed... my heart stopped beating. I ended up on a flight to St. John's Hospital and the rest is history."

The fourth installment of Sylvester's 'the Expendables' franchise is currently filming and features the rapper 50 Cent - real name Curtis Jackson III- in an as-yet-unknown role.

the former G-Unit star wrote in the caption of his gun touting picture from the real: "Military mind set Expendables 4, This one you have to see."