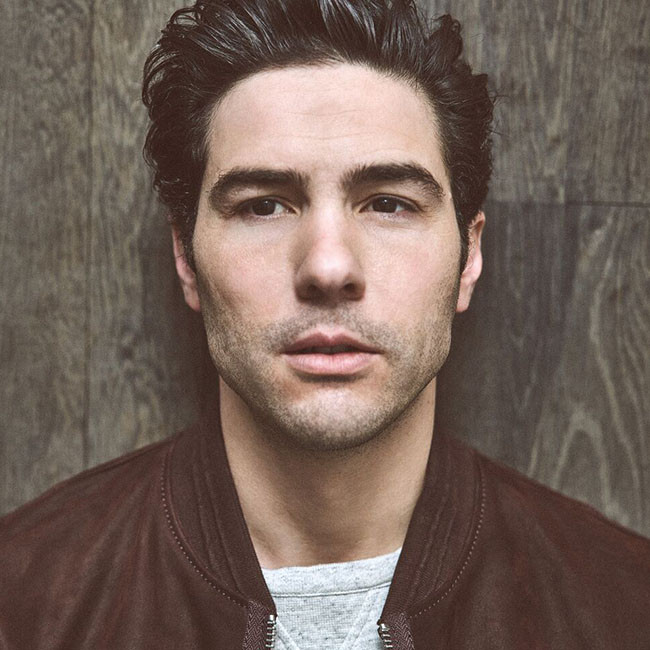 Tahar Rahim was "a bit intimidated" by Jodie Foster.

The 'Serpent' actor stars opposite the veteran actress in 'The Mauritanian' - in which he plays Mohamedou Ould Salahi, who was wrongly held at the Guantanamo Bay detention camp without charge or trial for 14 years - and was initially nervous about sharing the screen with her, but she quickly put him at ease.

Tahar said: "I felt a bit intimidated when we first met, but she relaxes you.

"I used to compare acting to a tennis match but, with her, it's more of a dance. You try it once or twice. You follow, then she follows and, in the middle of that, something happens."

The movie is based on a true story and the 39-year-old actor felt it was vital he was tortured for real in some of the scenes.

He told the Daily Mail newspaper's Baz Bamingboye: "My job is to make it authentic.

"If I don't taste it, I'm going to fake it — and if I fake it, I can't believe in it. And neither can the audience. I had bruises for weeks after the shoot.

"My ankles and arms were bruised. More the ankles, because they were shackled all day long. I played it for real. The water torture, too."

Tahar met the real Salahi on Skype, and later in person, and was amazed at how relaxed he was until they talked about his experiences of being tortured.

He recalled: "He was smiling and cracking jokes.

"I kept wondering how this was possible, after everything he'd been through? But, at some point in the conversation, when the talk came to the tough questions of torture, his face would change, as if he was going back there...

"He told me that from the beginning, he couldn't understand why he was at Gitmo. Then he realised that these people (the Americans) were being led by fear.

"When he was being tortured, he asked his captors why would they put themselves in that position?"