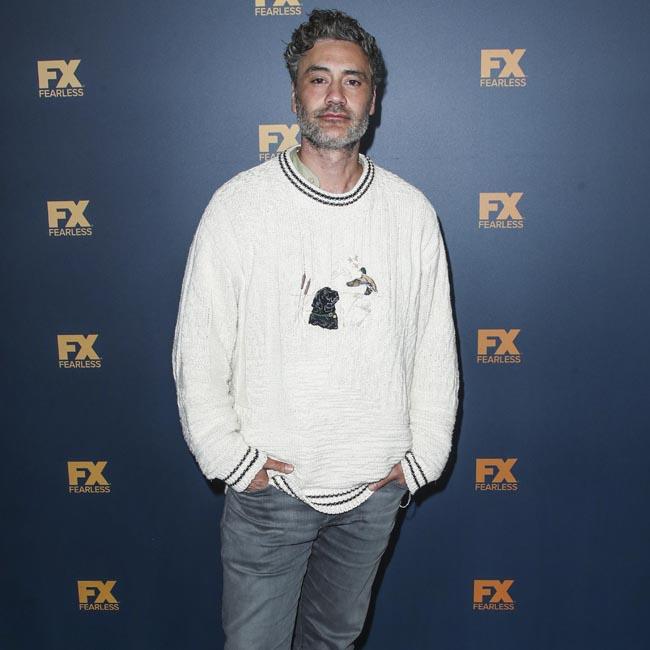 Taika Waititi "couldn't be more excited" about how 'Thor: Love and Thunder' is "panning out".

The New Zealand filmmaker has cast Natalie Portman as the "Mighty Thor" in the fourth instalment of the franchise, and insisted she is not a "female Thor".

The Oscar-winning actress previously starred as Jane Foster in the Marvel Cinematic Universe, appearing in the first two 'Thor' films in 2011 and 2013.

Speaking to 'Entertainment Tonight' about bringing back the 'Black Swan' star to the franchise, Taika said: "[She's] a Thor.

"There's still the other Thor, the original Thor [played by Chris Hemsworth]."

He added: "She's not called Female Thor. In the comics, she's called the Mighty Thor.

"I couldn't be more happy and excited by how its panning out."

Taika starts production on 'Thor: Love and Thunder' at the start of 2020, meaning his manga movie 'Akira' for Warner Bros. is likely to be delayed due to his 'Thor' commitments.

However, it is hoped he will return to work on the Japanese-American sci-fi film, which is based on the manga character of the same name, after he's completed the Marvel flick.

Meanwhile, the prolific filmmaker is also set to direct 'Next Goal Wins'.

The acclaimed director will adapt the 2014 sports documentary of the same name - which was directed by Mike Brett and Steve Jamison - for Fox Searchlight after Andy Serkis and Jonathan Cavendish acquired the rights to the project under their Imaginarium Productions banner.

The 'Thor: Ragnarok' filmmaker is adapting the feature with Iain Morris and brought on Garrett Basch to produce the film, which follows Dutch coach Thomas Rongen as he attempts to help the national football team of American Samoa as they try to qualify for the 2014 FIFA World Cup and recover from the indignity of being known as one of the weakest football teams in the world.

The 'Hunt for the Wilderpeople' director will release his latest film for Searchlight, 'Jojo Rabbit' later this year and the World War II movie will see Scarlett Johansson play a mother who is hiding a Jewish girl in her home during the reign of Adolf Hitler when her German son discovers her secret.