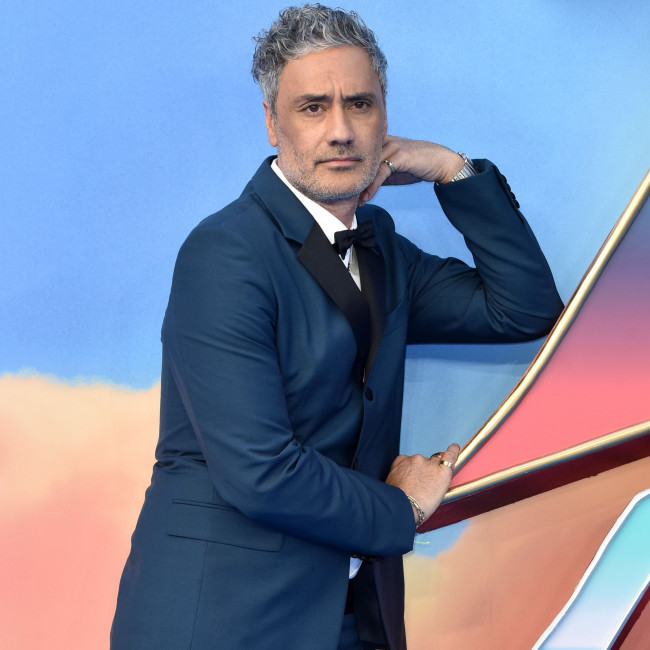 The 46-year-old director has helmed the latest MCU blockbuster 'Thor: Love and Thunder' and thinks that the big studio movies are just as capable of capturing the imagination of audiences as smaller projects.

Speaking at the UK premiere of 'Thor: Love and Thunder on Tuesday (05.07.22), Taika said: "We always need an escape, whether it be Marvel movies or 'E.T.' when I was a kid. There are always going to be studio films and they will always provide some sort of escape for us.

"Sometimes the escape needs to be smaller, independent films but other times we need to go to outer space and just enjoy an adventure.

"I think there is a place for all cinema and I'm thankful that I got to make a big, ridiculous, giant movie like this and people want to see it."

Taika was also grateful to be back at a premiere as he feared for the film industry during the pandemic.

The 'Jojo Rabbit' filmmaker said: "It's fantastic. We went through a whole two years where people weren't sure if we would ever get back to the cinema again.

"To come out here with a lot of people and to be able to go into the cinema and see movies on the big screen is very special."

Taika also suggested that he wouldn't want to make a movie about a superhero from his native New Zealand.

He said: "I don't know about a New Zealand superhero. We've got a lot of New Zealand gods that are pretty cool but we've seen them in 'Moana'."