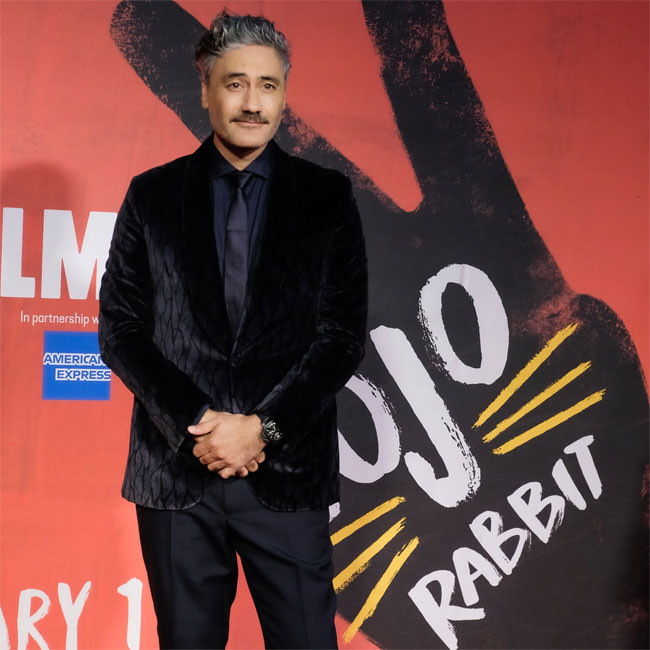 Taika Waititi is to executive produce Frybread Face and Me

Taika Waititi is to executive produce 'Frybread Face and Me'.

The 45-year-old filmmaker has boarded Billy Luther's film, which follows two cousins from different worlds who bond during a summer herding sheep on their grandmother's ranch in Arizona.

In the film, the pair learn more about their family's past and themselves, Variety reports.

Luther is writing and directing the semi-autobiographical flick and revealed that Taika – who is currently working on the Marvel project 'Thor: Love and Thunder' and an untitled 'Star Wars' film – immediately signed up after reading the script.

Taika is set to helm his second 'Thor' film in the upcoming Marvel movie and previously suggested that sparks could fly between Chris Hemsworth's superhero and Natalie Portman's returning Jane Foster, as he described the motion picture as "very romantic".

The 'Jojo Rabbit' director said: "I think it's going to be really good. We've been writing the script off and on for a year and I'm just, actually this week, doing another pass on it.

Taika also revealed he's grateful that the coronavirus pandemic had given him more time to perfect the script for the project.

He explained: "There are a few positive things I can take away. One of them is that a lot of these films, and films in general, are rushed or you don't have as much time as you'd want to have on the script and things like that.

"Film is an industry where you're always complaining about not having enough time. I think, right now, we've given ourselves a huge amount of time to work on all sorts of things so we may as well use it."