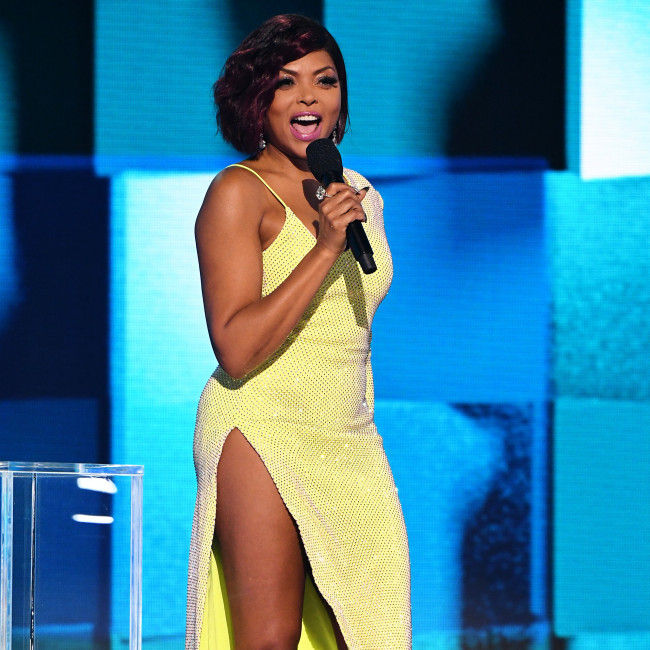 Taraji P. Henson is to direct Jennifer Hudson in anthology project 'Tell It Like a Woman'.

The 'Empire' star is to helm 'Pepcy & Kim', one of Iervolino Entertainment anthology's seven parts, and Pauletta Washington will also feature.

According to Variety, Hudson will take on the role of both Pepcy and Kim in the piece, which is inspired by former addict Kim Carter who helps homeless women and children reclaim their lives through her Time for Change Foundation.

Andrea Iervolino, who founded the production company, said: "The talents of Taraji, Jennifer and Pauletta are awe-inspiring and on full display in their adaptation of the amazing Kim Carter story.

"This trio is a marvellous compliment to the spirited filmmakers and talent banding together for this one-of-a-kind film, and their sincerity in delivering a ‘must see’ segment is simply moving.

"We can’t wait to show this film to the world."

Catherine Hardwicke has penned the part - one of seven segments made by and about women that will make up one film, which will feature the likes of Eva Longoria, Cara Delevingne, Margherita Buy, and Marcia Gay Harden.

'Tell it Like a Woman' producer Chiara Tilesi - founder of non-profit film production company We Do It Together - added: "'Tell It Like A Woman' has been a very long journey, almost six years producing this film, and we couldn’t have asked for a better ending segment in 'Pepcy & Kim'.

"We are honoured to have the immense talents of Taraji, Jennifer, and Pauletta, to bring Kim Carter’s powerful story to life.

"This segment reminds us that in life no matter how difficult the circumstance, there is a way to overcome any obstacle.

"It is so inspiring to see Kim Carter helping women across the United States with her non-profit, The Time for Change Foundation."