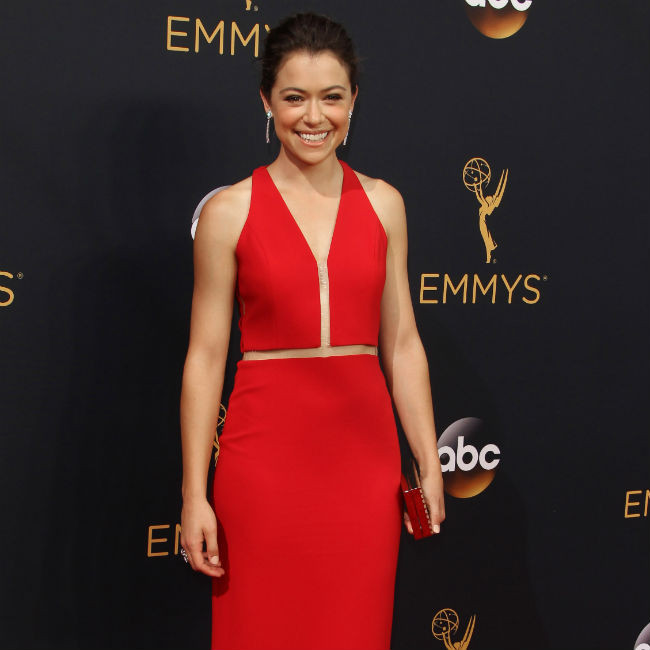 Tatiana Maslany was mentored by 'Hulk' actor Mark Ruffalo before her role in ‘She-Hulk: Attorney at Law’.

In the new Disney+ show, the ‘Orphan Black’ star plays the lead role of Jessica Walters - Bruce Banner’s lawyer cousin who ends up sharing his transformative abilities after he gives her a blood transfusion - and she’s revealed Marvel veteran Mark was on hand to help her.

She told SFX magazine: “There’s something about Mark that’s just so open. When you’ve worked in this industry for long enough, it can be, probably, quite easy to be closed and to distrust and not to play because you get known for one thing, and so then you have to uphold some kind of legacy of work. But with Mark, you’re meeting somebody who will just spill it all and give it.”

Mark’s character of Bruce Banner appears in the show as well and Tatiana admits their off-screen mentorship mirrored what was happening on screen as one Hulk advised the other.

She added: “So much of the dynamic is (Bruce Banner) importing about being the Hulk and Jen sort of taking what I want and what I don’t want.

It hilariously mirrored what we were doing off-camera as well.”

‘She-Hulk’ executive producer/director Kat Cairo also weighed in on the actors’ work together - revealing the paid had a lot of fun.

Kat said: “They came together and they just brought out the best in each other. And I think most importantly, they had fun. And especially when you’re doing comic book projects, you want to be having fun.”

‘She-Hulk: Attorney at Law’ debuts on Disney+ from August 17.