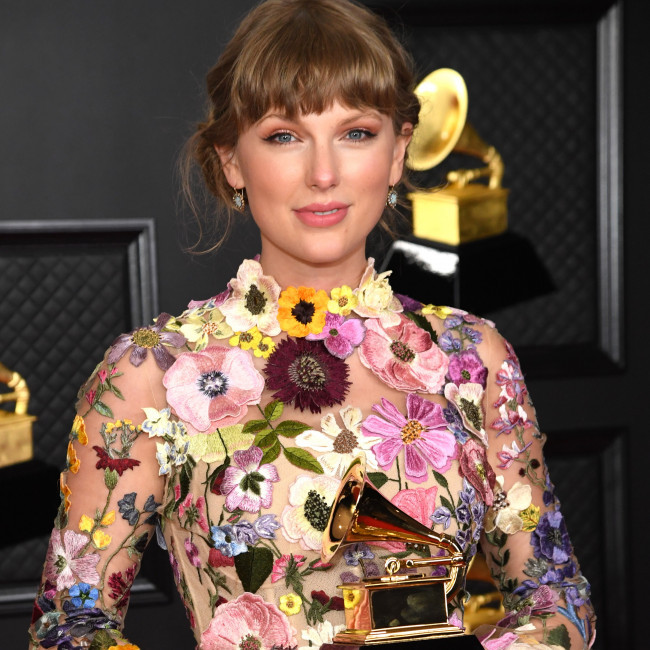 Taylor Swift is to appear in a new David O. Russell movie.

The 'Lover' hitmaker is reportedly expected to appear in a new movie by the acclaimed director - who has also made hit movies like 'Silver Linings Playbook' and 'American Hustle'.

Production has already wrapped on the project, The Hollywood Reporter reports and the 31-year-old singer is part of an all-star cast already confirmed for the film.

Taylor's most recent movie role was in 'Cats' and she previously insisted she has "no complaints" about starring in the film, in which she played feline character Bombalurina.

Speaking at the time, Taylor - who was nominated along with Andrew Lloyd Webber for the Golden Globe for Best Original Song for their track 'Beautiful Ghosts' from the film - said: "I'm happy to be here, happy to be nominated, and I had a really great time working on that weird-ass movie."

Taylor spent "four months" at cat school preparing for her role in the 'Cats' movie.

She said: "I had to go to cat school to learn how to move and behave. I was meant to go for three days and I stayed for four months! I had much more fun than anyone else."

Taylor is a big fan of cats and quipped it was her "calling" in life to star in the film.

She added: "I have cats, I'm obsessed with them. They're just a real joy to live with. And I love my cats so much that when a role came up in a movie called 'Cats', I just thought like I've gotta do this. Like this is my calling in life, to do this for the ladies. And so I went to cat school which they have on set, readily available for us and learned how to be as much like a cat as I possibly could and yeah cats are just cool."