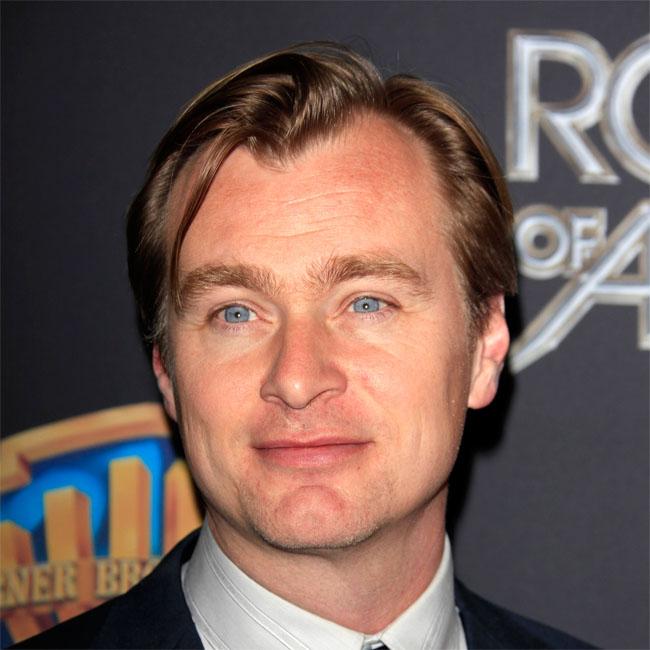 Tenet has been delayed indefinitely

The hotly-anticipated $200 million movie was originally supposed to be released on July 17, but due to the coronavirus pandemic the movie was delayed until July 31, before last month saw it pushed back a second time to August 12.

And now, 'Tenet' has been delayed for a third time, this time with no new release date confirmed as of the time of writing.

Warner Bros. Chairman Toby Emmerich said in a statement: "Our goals throughout this process have been to ensure the highest odds of success for our films while also being ready to support our theatre partners with new content as soon as they could safely reopen. We're grateful for the support we've received from exhibitors and remain steadfast in our commitment to the theatrical experience around the world."

Coronavirus cases have been rising in the United States meaning cinema screens have remained closed in many areas, and Emmerich says the health crisis means 'Tenet' will not have a "traditional" theatrical release.

He added: "Unfortunately, the pandemic continues to proliferate, causing us to reevaluate our release dates. Amidst all this continued uncertainty, we have decided to vacate the current dates for our next two releases.

"We will share a new 2020 release date imminently for 'Tenet', Christopher Nolan's wholly original and mind-blowing feature. We are not treating 'Tenet' like a traditional global day-and-date release, and our upcoming marketing and distribution plans will reflect that."