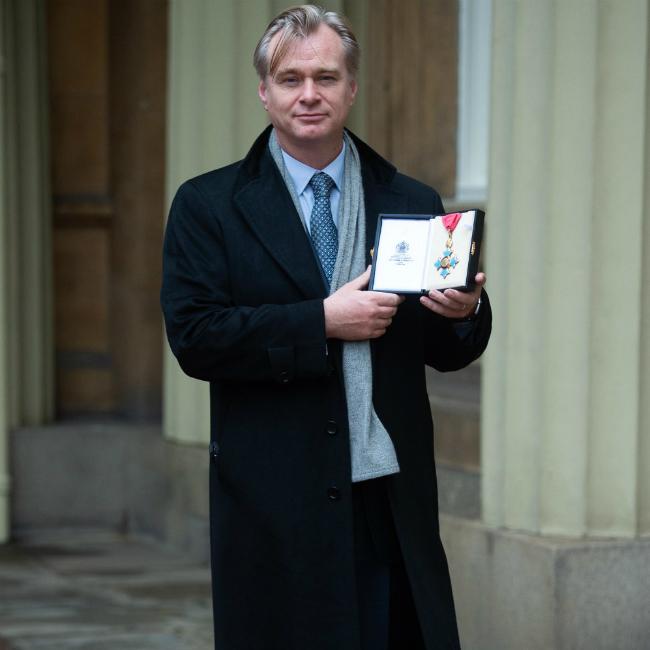 Tenet to be released internationally in August

'Tenet' is set to be released internationally on August 26th.

Christopher Nolan's hotly-anticipated $200 million movie has been delayed multiple times as a result of the coronavirus pandemic, but the Warner Bros. motion picture is now expected to open in 70 countries - including the UK, Japan, Australia, France, Italy and Canada - in late August.

The film will then drop in select US cities a week later over Labor Day weekend on September 3rd.

Last week, it was revealed 'Tenet' had been delayed for a third time - indefinitely.

Warner Bros. Chairman Toby Emmerich said in a statement: "Our goals throughout this process have been to ensure the highest odds of success for our films while also being ready to support our theatre partners with new content as soon as they could safely reopen. We're grateful for the support we've received from exhibitors and remain steadfast in our commitment to the theatrical experience around the world.

"Unfortunately, the pandemic continues to proliferate, causing us to reevaluate our release dates. Amidst all this continued uncertainty, we have decided to vacate the current dates for our next two releases.

"We will share a new 2020 release date imminently for 'Tenet', Christopher Nolan's wholly original and mind-blowing feature. We are not treating 'Tenet' like a traditional global day-and-date release, and our upcoming marketing and distribution plans will reflect that."

His comments came after the movie was first due to drop on July 17 before it was delayed until July 31, and then last month the movie was pushed back a second time to August 12.