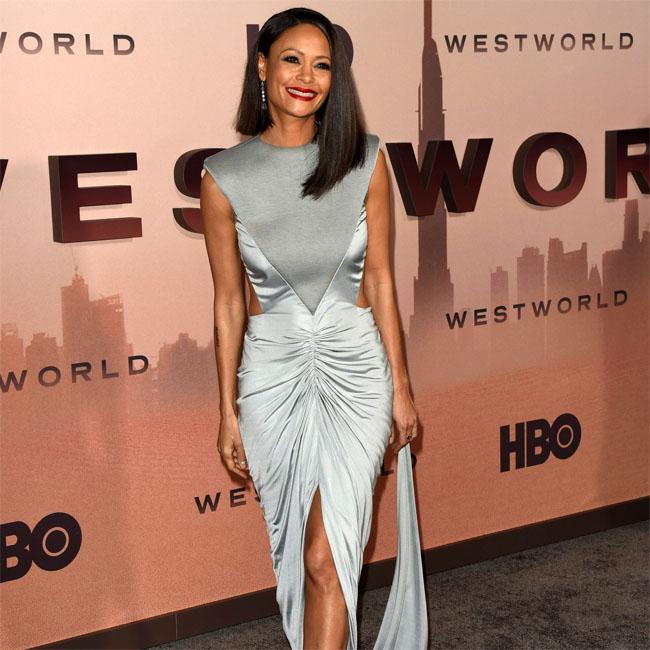 Thandie Newton is impressed with the progress made in the film industry when it comes to equality.

The 47-year-old actress has witnessed "an explosion of talent" year-on-year, with more women and performers from minority backgrounds making movies.

In an interview with NET-A-PORTER's digital magazine PORTER, she said: "When I look at the film industry and the entertainment industry in general from year to year, (I see) an explosion of talent."

Thandie also feels that she has "agitated" to enable herself and other females to have more opportunities to work in the industry, although she still thinks there is work to do.

She said: "Things just simply won't manifest that quickly. I guess the reason my frustration is tempered is because for 30 years I've watched and agitated; I've disrupted."

The 'Solo: A Star Wars Story' star believes that it is important that the public notice a greater amount of diversity in film.

She explained: "The change is huge. We need to make sure that the public have their say. We have to hear them. We have to keep it going. If it does seem cosmetic, we have to then push that bit harder."

The 'Westworld' star's next movie is 'Reminiscence', a sci-fi action flick which saw her work alongside Hugh Jackman, who she described as the "loveliest man".

Thandie remarked: "Hugh Jackman is the loveliest man. He is kind, present, a devoted family man. Just a great guy."

'Reminiscence' also provided Thandie the chance to work alongside her 15-year-old daughter, Nico, who made her big-screen debut in the live-action remake of 'Dumbo' last year. She described the experience as "like passing the torch on".

Thandie explained: "It was like passing the torch on. I hope she doesn't have to run the sprints I had to run, though. I know she won't have to. She'll run different sprints. She's amazing."