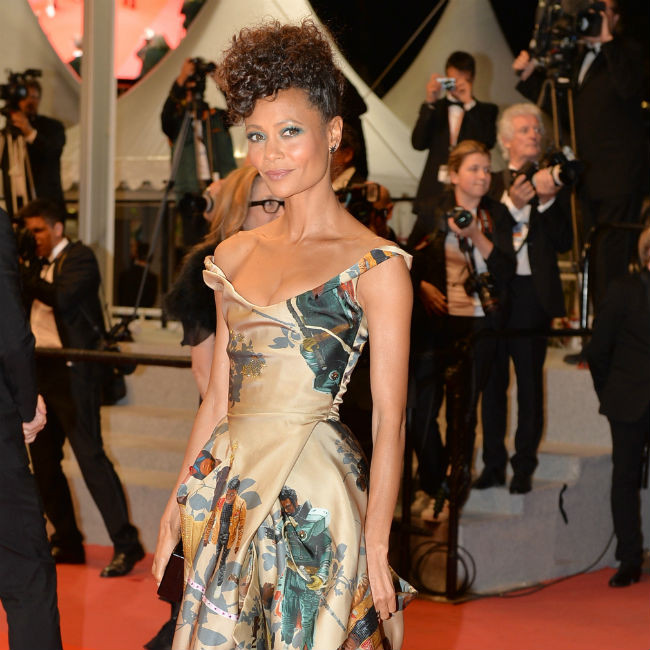 Thandie Newton turned down a superhero movie role because the part was just “someone’s mum who just dies".

The 48-year-old actress has heaped praise on 'Thor: Ragnarok' helmer Taika Waititi for making the superhero genre less "boring", but admitted she wasn't impressed to be offered such a minor role in another franchise.

The 'Reminiscence' star continued: “The perfect example is Taika Waititi, what he did with ‘Thor: Ragnarok'.

“I love that the actors in it really want to push it too — of course they do, it’s boring otherwise, Jesus.”

Thandie explained that she is "quite cynical" about the Marvel and DC worlds because they are money-making machines, however, she believes there is more "substance" to the more recent films.

She added to LADbible: “As a genre, they bore me, these big franchises, and I’m quite cynical about it too because it’s just about money; it’s this behemoth of money that’s just like rolling forward gathering more money, right?

“But now I feel like there is a demand from both the audience, I think people who are involved in the movies — but certainly the world — that there is better substance around these superhero things.”

It's not the first time Thandie has been handed a character that gets killed off.

The movie star was left "disappointed" when her 'Solo: A Star Wars Story' character, Val, had to meet her end, despite her death not being in the original script for the 2018 flick.

She said recently: “I felt disappointed by ‘Star Wars’ that my character was killed.

“And, actually, in the script, she wasn’t killed. It happened during filming. And it was much more just to do with the time we had to do the scenes. It’s much easier just to have me die than it is to have me fall into a vacuum of space so I can come back sometime."