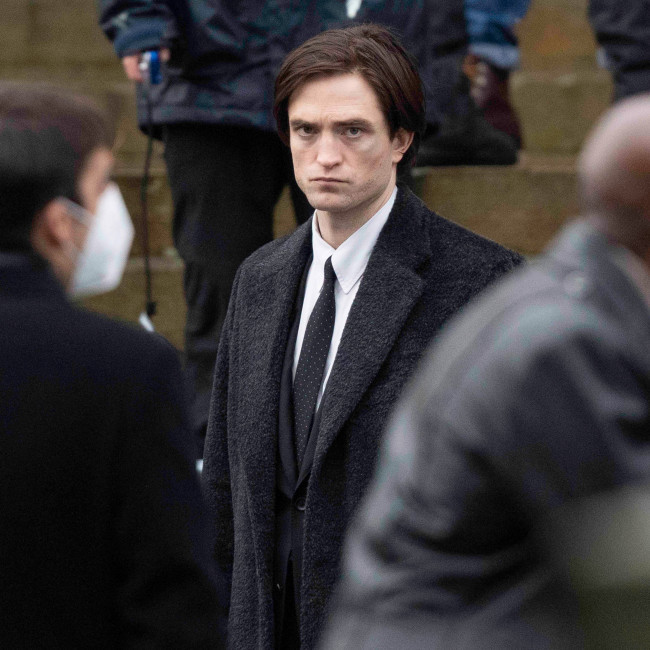 'The Batman' has been delayed again after Robert Pattinson's stunt double tested positive for coronavirus.

The Matt Reeves-directed movie has been hit by the virus for a third time, with the delays proving to be a "headache" for the studio, which has implemented a strict testing regime.

A source told The Sun newspaper: "Shooting a blockbuster of this scale is difficult enough without the threat of COVID looming large.

"While this proves Warner Bros’ testing regime is working, having so many people away from set for ten days is a headache the studio could do without, especially when they are relying on the stunt team to deliver the film’s most spectacular scenes.

"The movie is still on track to wrap next month and when it does, I think everyone will be breathing a sigh of relief."

The much-anticipated movie - which also stars the likes of Zoe Kravitz and Colin Farrell - has already been forced to delay its release date amid the pandemic.

In September, it was revealed that Robert, 34 - who plays the iconic superhero in the movie - had tested positive for coronavirus.

As a result, he was forced to self-isolate for two weeks before filming was allowed to resume.

A spokesperson for the Warner Bros said at the time: "A member of 'The Batman' production has tested positive for Covid-19, and is isolating in accordance with established protocols. Filming is temporarily paused."

Production work was also paused back in March, when the UK entered its first national lockdown.

The delay meant that the movie's release date needed to be pushed back, and the film is now set to debut in March 2022.