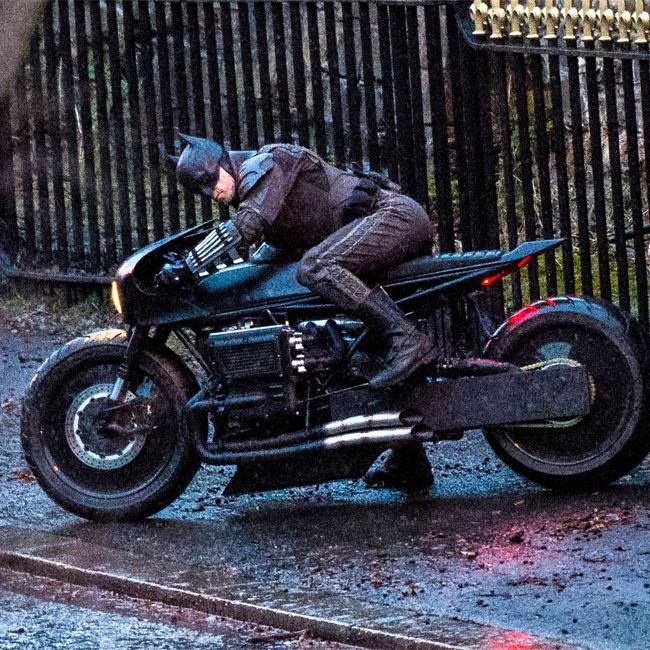 The Batman plot won't be affected by filming delay

The plot of 'The Batman' won't be changed despite the delays caused by coronavirus, according to writer Mattson Tomlin.

Mattson has penned the script along with director Matt Reeves on the highly-anticipated superhero blockbuster - which features Robert Pattinson as the iconic hero - and revealed that the story has not been altered despite production being halted due to the COVID-19 pandemic.

Speaking to Comicbook.com, he said: "I mean, the movie is the movie, and I think that right now the plan is to just execute that vision."

Tomlin insists the priority is to complete filming on the DC Comics project, which also features Zoe Kravitz, Paul Dano and Colin Farrell as Catwoman, Riddler and Oswald Cobblepot aka Penguin respectively, in a safe manner.

He explained: "They were quite a way into shooting as it was. And so it really is just how do you finish safely? How do you make sure that everybody can show up for work and then go home and all be OK?"

Pattinson will make his debut as The Caped Crusader in the blockbuster and explained how he failed in an attempt to sneak away from the set of 'Tenet' - helmed by 'Dark Knight' trilogy filmmaker Christopher Nolan - to audition for the part.

The 34-year-old actor told The Irish Times newspaper: "It's funny because Chris is so secretive about everything to do with his movies. And then I had to be really secretive about Batman stuff. So I had to lie to Chris about having to go for a screen test - I said I had a family emergency. And as soon as I said 'it's a family emergency' he said, 'You're doing the Batman audition, aren't you?'"