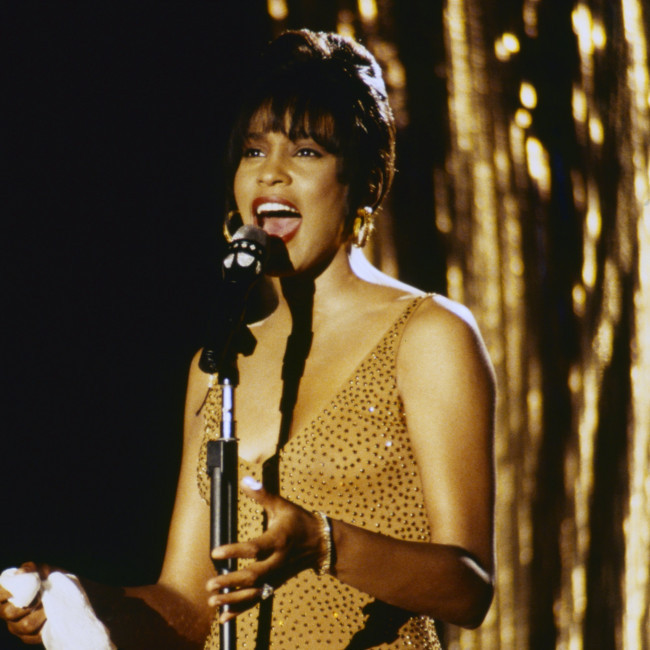 The Bodyguard remake on the way

'The Bodyguard' is being remade.

Lawrence Kasdan, who was the writer and producer of the 1992 movie is to produce a new version of the film for Warner Bros. Pictures, with the Kasdan Pictures executive joined by Rideback's Jonathan Eirich, and Dan Lin.

According to 'Entertainment Tonight', Tony-nominated playwright Matthew Lopez has been hired to pen a reimagining of the story, though it is not yet known who will take on the roles of singer Rachel Marron and her bodyguard Frank Farmer, who were brought to life in the original film by the late Whitney Houston and Kevin Costner.

As well as being an enduring classic with viewers, the soundtrack to the film was equally iconic, with Whitney's take on 'I Will Always Love You' selling millions of copies around the world.

While no one has been cast yet, frequent co-stars Tessa Thompson and Chris Hemsworth - who have previously starred together in 'Thor: Ragnarok' and 'Men in Black: International'- previously admitted they had discussed the possibility of putting their own twist on the classic rom-com.

Tessa previously said:: "He came in one morning at whatever time in the morning and he's like, 'The Bodyguard' is such a good movie' because he'd been watching it the night before.

"So yeah, we did joke about remaking 'The Bodyguard.' "

While Chris insisted the pair "could never touch it", Tessa suggested swapping roles to put their own stamp on the story.

She added: "We won't. We'll do a modern retelling, except this time, I'm his security guard. We're still brainstorming that one. But there's interest. Real, robust interest out there..."

Even if the remake doesn't happen, the pair are very keen to explore their partnership on screen in many more movies.

Tessa said: "It used to happen all the time in Hollywood where you used to get these pairings of actors, that you like to see in a multitude of scenarios.

"We love that call back to that Old Hollywood idea where you got to follow these two actors through different things."