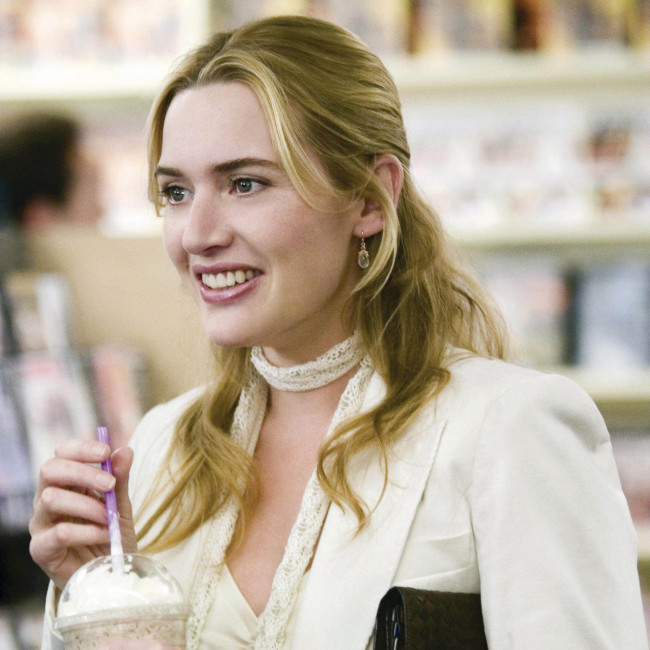 The Holiday gets a sequel

A sequel to 'The Holiday' is in development.

The new festive movie is expected to revisit the relationships between lead quartet Cameron Diaz, Jude Law, Kate Winslet and Jack Black and is set to head into production in 2023.

The original 2006 film saw Winslet's character Iris Simpkins swap her home in Britain with that of Diaz's Amanda Woods in Los Angeles as the pair want to escape heartbreak during the Christmas season.

A source told The Sun newspaper: "The plan is to start filming next year.

"The main talent are all signed up."

A film insider added: "The plan is to start rolling on scenes next year, primarily in the UK and in Europe, but the main talent are all signed up and on board.

"It's one of the most successful movies of its kind and still enjoyed every year by millions of fans around the world – it makes perfect sense to revisit these characters and find out what became of their lives after they hooked up.

"It'll be funny, poignant, and heartwarming – just what everyone wants for Christmas."

'The Holiday' proved to be a success at the box office and has gone on to become staple seasonal viewing.

Meanwhile, Jack once forgot that he starred in Nancy Meyers' festive blockbuster.

"Jon Favreau and Will Ferrell just knock it out of the park."

When reminded that he has starred in a festive flick, Jack needed some prompting to remember.

He said: "Do I have a Christmas movie? Which one is mine?