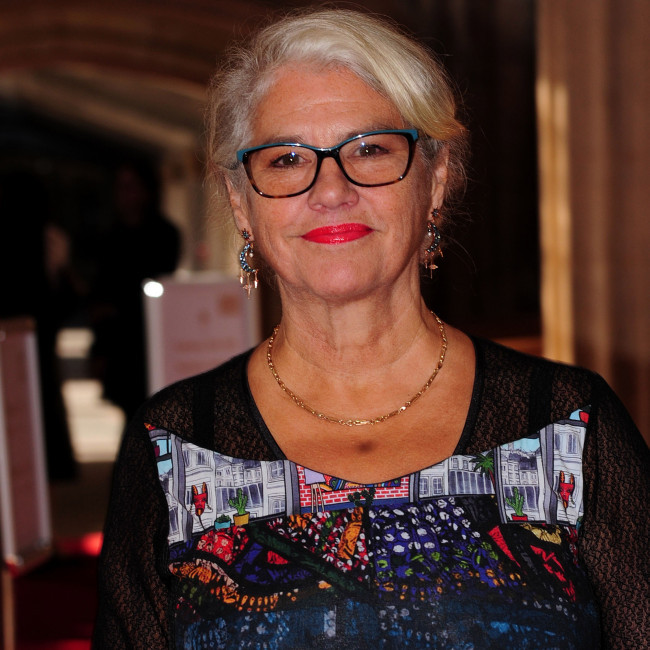 'The Lady of Heaven' is set to be released in the UK on June 3.

The historical drama has been helmed by Eli King in his directorial debut and tells the story of the harrowing life of Lady Fatima – the daughter of Prophet Muhammad.

'The Lady of Heaven' weaves two stories separated by 1,400 years together. The modern-day tale centres on the young Iraqi child Laith (Gabriel Cartade), who is adopted by Bibi (Denise Black) after losing his mother to war.

Through Bibi's storytelling, Laith learns about the struggles of Lady Fatima and gradually begins to cope with the challenges of his modern world.

Film chiefs wanted to tell the story of a historical, spiritual figure that had not been emphasised on the big screen in the past.

They said: "There are 250 films on Jesus Christ, 120 films about Moses, 80 about the other Prophets, and 40 films about Buddha, but there are none about the life of Lady Fatima, daughter of Prophet Muhammad, who is held dear in the hearts of billions worldwide."

The movie depicts the early historical origins of infamous groups such as ISIS – which the filmmakers claim lies in the story of Lady Fatima.

They said: "The film allows the audience to leave with a new understanding of modern-day terrorist groups."

'The Lady of Heaven' had a theatrical premiere in Ireland and fans from across Europe and the Middle East caught a private jet to watch the movie.

The film left audiences teary-eyed but full of praise at the same time.

One viewer said: "This is the type of film you need to watch numerous times."

'The Lady of Heaven' will be released in various theatres across the UK from Friday (03.06.22). Visit https://ladyofheaven.com/ for more information.