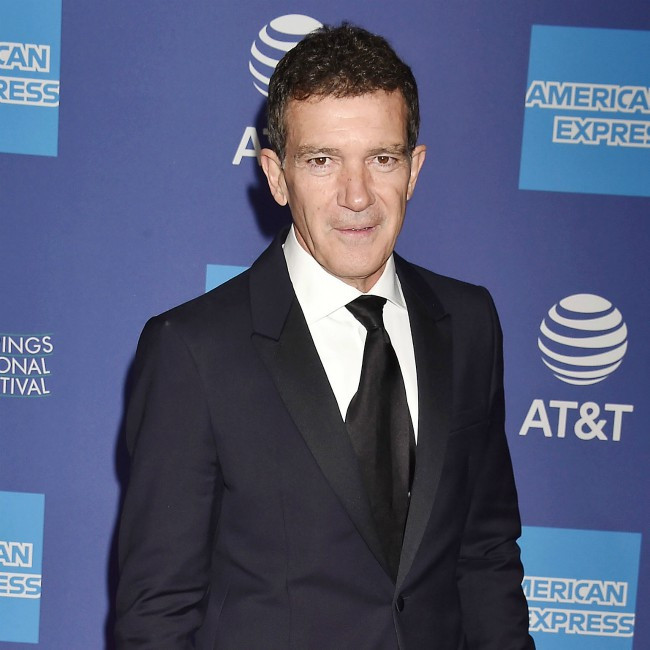 Antonio Banderas, Alice Eve and Shelley Hennig have been cast in 'The Last Girl'.

The three stars will appear in the upcoming horror with production set to get started over the summer when filming starts in Ireland.

The thriller - written by Charles Burnley - is set in a small town against the background of a murderer's killing spree with residents held hostage with fear.

'Star Trek Into Darkness' actress Eve will play a private investigator hoping to discover the truth behind the murders.

Her mentor (Banderas) is the leading suspect, and she is hoping to clear his name while facing an uphill battle.

She finds an unlikely ally in a killer (Hennig), and becomes embroiled in a criminal world to unearth the truth.

All three stars have been working on other projects recently, with Eve set to star with John Cena and Alison Brie in horror movie 'The Queen Mary', while she's also appearing in Amazon Prime Video series 'The Power'.

Hennig is poised to reprise her 'Teen Wolf' role as Malia Tate in a feature length edition of the MTV series, and she also stars in horror comedy 'Gatlopp'.

Meanwhile, Banderas - who already appeared in 'Uncharged' earlier this year - will pair up with Penelope Cruise in Spanish language comedy drama 'Official Competition', and he'll also reprise his voice acting title rose in 'Puss in Boots: The Last Wish' as well as starring in the fifth 'Indiana Jones' movie.

He recently revealed that Quentin Tarantino approached him about a 'Zorro' and 'Django Unchained' crossover movie alongside Jamie Foxx.

He said: "He talked to me, I think on the Oscar night (in 2020) when I was nominated for 'Pain and Glory'. We saw each other at one of those parties.

"He just came up to me and I was like, 'In your hands? Yeah, man!' Because Quentin just had that nature to do those types of movies and give them quality.

"Even if they are based on those types of B-movies of the 60s and 70s, he can take that material and do something really interesting."