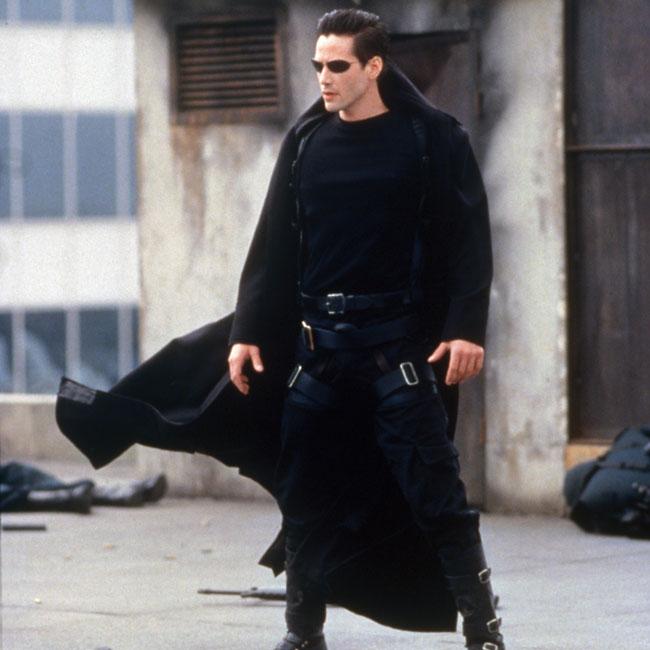 The Matrix cinematographer Bill Pope 'didn't like' the sequels

'The Matrix' cinematographer Bill Pope "didn't like" the sequels.

The 68-year-old filmmaker revealed that he loved working on 'The Matrix', but felt pressure when making 'The Matrix Reloaded' and 'The Matrix Revolutions' - both of which were released in 2003 to less acclaim than the original.

Speaking on Roger Deakins' 'Team Deakins' podcast, Bill explained: "Everything that was good about the first experience was not good about the last two. We weren't free anymore. People were looking at you. There was a lot of pressure.

"In my heart, I didn't like them. I felt we should be going in another direction. There was a lot of friction and personal problems, and it showed up to be honest with you. It was not my most elevated moment, nor was it anyone else's."

Bill, who has also worked on movies such as 'Baby Driver' and 'Alita: Battle Angel', explained how he was left cursing legendary director Stanley Kubrick after filmmakers Lana and Lily Wachowski read a book encouraging them to wear stars such as Keanu Reeves out.

He recalled: "The Wachowskis had read this damn book by Stanley Kubrick that said, 'Actors don't do natural performances until you wear them out.' So let's go to take 90! I want to dig Stanley Kubrick up and kill him."

Pope - who will not be involved in the making of 'The Matrix 4' - feels that the rigorous filming schedule caused problems for the follow-ups in the sci-fi action series and used Peter Jackson's 'The Hobbit' trilogy as an example.

He said: "There is something about making a shoot that long, 276 shoot days, that is mind-numbing and soul-numbing and it numbs the movie.

"You think about 'The Hobbit', where they (shot) one, two, and three, and the movies are just numbing. In the books you don't feel that because you pick it up and put it down. In a movie shoot it's too long. There's a limit from what you can take in."