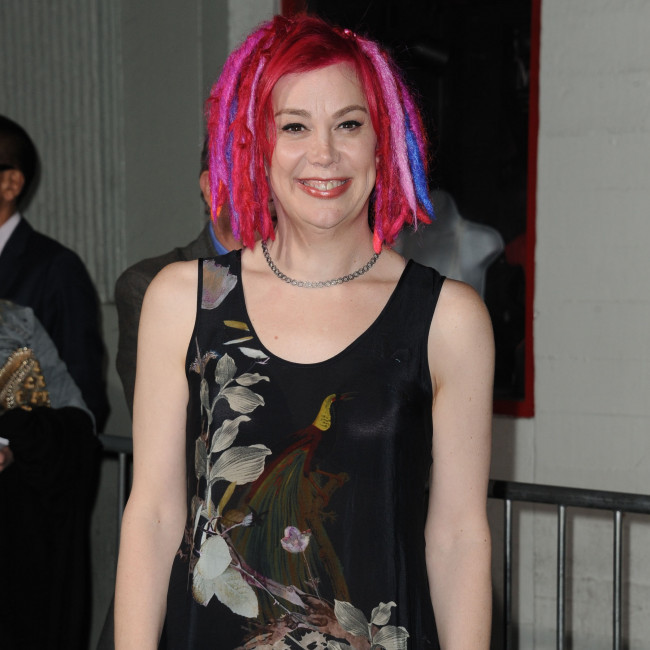 The Matrix Resurrections would have been made without Lana Wachowski

'The Matrix Resurrections' producer James McTeigue insists that Warner Bros. would have pushed ahead with the movie even if Lana Wachowski wasn't involved.

The 56-year-old filmmaker has returned to direct the latest movie in the sci-fi franchise - although her sister Lilly is not involved in this blockbuster - but the producer believes that the film would likely have happened anyway due to the box office success of the previous 'Matrix' flicks.

James told the website Collider: "Look. I think when you've had a franchise with that much potential money making capability, there's always talk.

"It's in the same way that the Marvel universe repeats and turns in on itself, or you have Spider-Man, or you have Iron Man, or Thor. There's always a potential to update those movies just because of the possibility of making the money and telling new stories. I shouldn't say it's just a purely fiscal thought.

"But yeah, look, there was versions out there, but they hadn't landed on the right version. So when Lana eventually came back around and said, 'Look, I'm interested in making another movie', of course they went with the filmmaker who was the genesis of the 'Matrix'."

James continued: "There was versions out there. But I guess the fates dictated that Lana's story came at the right time, and Warner Bros. were willing to move forward with that story."

The 'V for Vendetta' director recalled how Lana informed him that she was interested in directing the movie - which stars Keanu Reeves and Carrie-Anne Moss - following an important development in her life.

James - who worked as an assistant director on the previous movies in the franchise - said: "She called me up and said she had this idea that came to her fully formed. There was an event in her life that made her feel like she wanted to connect to the Trinity and Neo characters again.

"So she rang us up and said, 'Hey, this is what I'm thinking. Here's the story. What do you think? Are you interested? Are you going to come back? Will you come back and do it?' I said yeah.