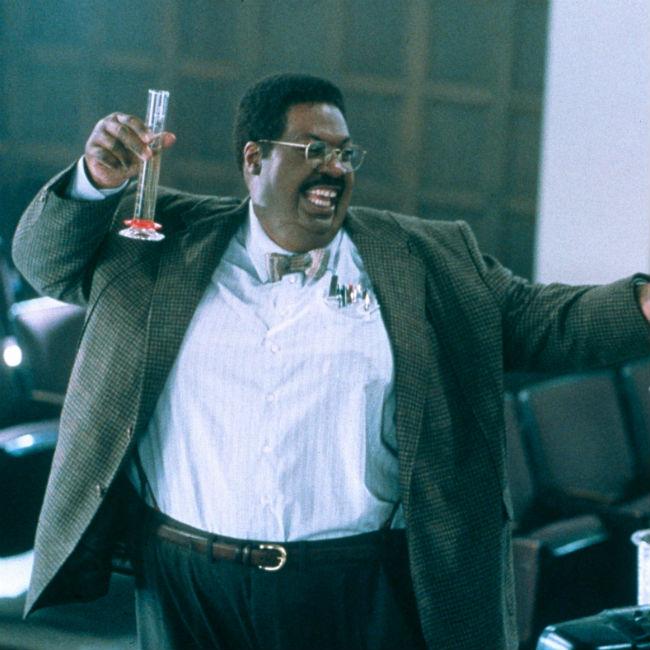 The Nutty Professor remake in the works

'The Nutty Professor' is getting a remake from the team behind 'Scream 5'.

Project X Entertainment's James Vanderbilt, William Sherak and Paul Neinstein have acquired the right to the classic comedy, which originally starred Jerry Lewis in 1963 before being remade by Eddie Murphy in 1996.

No director or cast members are attached at the moment and Vanderbilt is expected to just produce despite his experience of writing movies such as 'The Amazing Spider-Man'.

The original film saw Lewis play a nerdy professor, who drinks a potion that turns him into the handsome Buddy Love. The story is a parody of Robert Louis Stevenson's classic story 'Dr. Jekyll and Mr. Hyde'.

In the reboot, Eddie played the professor and his alter-ego whilst also portraying the character's family members. The movie was successful and led to a sequel, 'Nutty Professor II: The Klumps', which was released in 2000.

It is thought that Project X have acquired the rights as they feel it is the perfect time for comedy with the impact that the coronavirus pandemic has had on the world.

Project X have also developed the upcoming 'Scream 5', which is set to begin filming later this year and will feature original cast members David Arquette and Courteney Cox.

'Scream 5' is being directed by Matt Bettinelli-Olpin and Tyler Gillett, who have taken over behind the camera from the late Wes Craven.

Neve Campbell is also "in negotiations" to return as Sidney Prescott, although her involvement in the movie is yet to be officially confirmed.