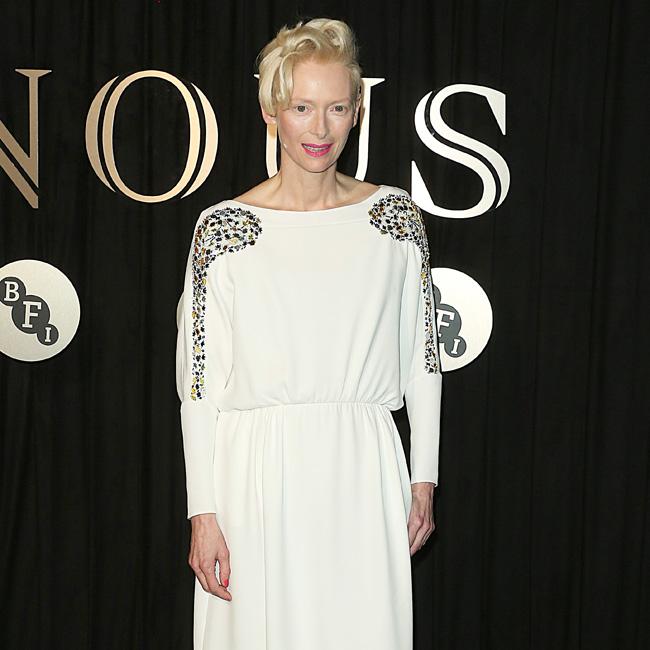 'The Souvenir' leads the way for the London Critics' Circle Film Awards with seven nominations.

Joanna Hogg's drama - which stars mother and daughter duo Tilda Swinton and Honor Swinton Byrne and tells the story of a student's relationship with a mysterious older man - has been listed in seven categories, including film of the year and British/Irish film of the year.

'The Souvenir' director Hogg - who wrote the movie as a semi-fictional version of her own film school experiences - is also in the running for the screenwriter prize, with Swinton Byrne (young British performer), Swinton (supporting actress) and co-star Tom Burke (actor and British/Irish actor of the year) all receiving nods for their roles.

Martin Scorsese's 'The Irishman' follows closely behind with five nominations, including director and film of the year.

Meanwhile, leading men Robert De Niro, Joe Pesci and Al Pacino are all listed in acting categories for their performances in the gangster epic.

The winners of the awards will be announced on January 30, 2020 at The May Fair Hotel in London.

Film of the year

'Portrait of a Lady on Fire'

Foreign-language film of the year

'Portrait of a Lady on Fire'

Documentary of the year

Director of the year

Céline Sciamma, 'Portrait of a Lady on Fire'

Screenwriter of the year

Actress of the year

Actor of the year

Supporting actress of the year

Supporting actor of the year

Tom Hanks, 'A Beautiful Day in the Neighborhood'

Brad Pitt, 'Once Upon a Time in Hollywood'

British/Irish actress (for body of work)

British/Irish actor (for body of work)

British/Irish short film of the year

'Beyond the North Winds: A Post-Nuclear Reverie'

Barbara Ling, production design, 'Once Upon a Time in Hollywood'

Will Becher and Richard Phelan, animation, 'A Shaun the Sheep Movie: Farmageddon'