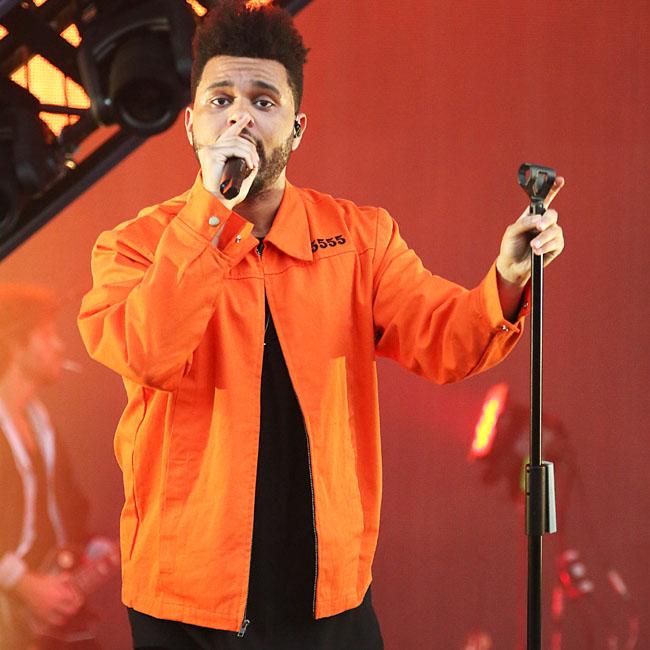 The Weeknd has joined the cast of Adam Sandler's upcoming movie 'Uncut Gems'.

The 29-year-old singer will made his big screen debut when he stars opposite the 52-year-old actor in the upcoming Safdie Brothers film, which sees the latter play a jewelry store owner and dealer whose life gets turned upside down following a robbery.

There are no details about who The Weeknd, whose real name is Abel Tesfaye, will play.

Idina Menzel will play the long-suffering wife of Adam's store owner, who is battling a gambling addiction and trying to sustain two relationships while also dealing with his increasing debts.

Judd Hirsch will also star in the Netflix movie as Sandler's father-in-law, while Eric Bogosian and Lakeith Stanfield are among the supporting cast.

The crime thriller is set in New York's diamond district and TIFF (Toronto International Film Festival), which will premiere the movie, has given the following description for the flick: "From acclaimed filmmakers Josh and Benny Safdie comes an electrifying crime thriller about Howard Ratner (Adam Sandler), a charismatic New York City jeweler always on the lookout for the next big score. When he makes a series of high-stakes bets that could lead to the windfall of a lifetime, Howard must perform a precarious high-wire act, balancing business, family, and encroaching adversaries on all sides, in his relentless pursuit of the ultimate win."

In 2017, Sandler signed a four-film deal with Netflix, and said in a statement that he loves "collaborating with them".

He said: "I love how passionate they are about making movies and getting them out there for the whole world to see. They've made me feel like family and I can't thank them enough for their support."