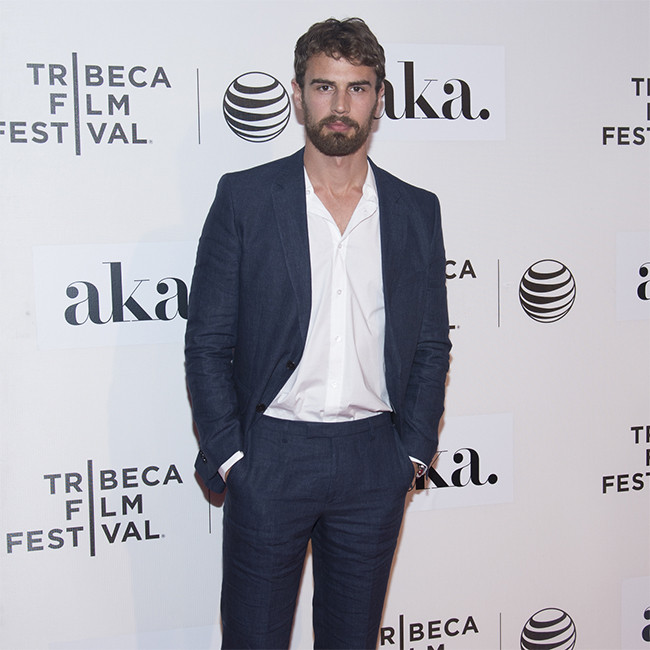 The trio will co-star alongside Freida Pinto, Sopé Dirisu and Oliver Jackson-Cohen in the Regency-era romantic comedy from Emma Holly Jones, based on the novel of the same name by Suzanne Allain.

The film follows Julia (Ashton), a society lady who has been jilted by London’s most eligible bachelor Mr. Malcolm (Dirisu), who has a strict list of requirements for a bride. Feeling humiliated, she enlists her friend Selina (Pinto) to help her take revenge on Mr. Malcolm by tricking him into thinking he has found his perfect match.

However, Henry (James) threatens Julia’s scheme by courting Selina for himself and more chaos ensues thanks to the meddling of the bumbling Lord Cassidy (Jackson-Cohen).

Constance Wu was originally attached to the part of Julia, while Sam Heughan had been tapped to play Henry.

Allain has written the script, while the film is being produced by Untitled Entertainment’s Laura Rister, Rebelle Media’s Laura Lewis and Blinder Films’ Katie Holly and Jones.

Filming is set to begin in Ireland this year.