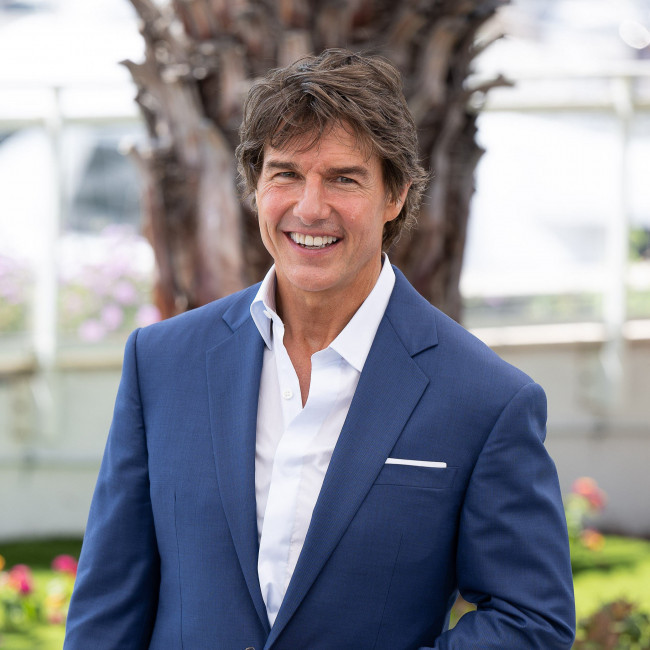 There's no better person to work with than Tom Cruise, says Maggie Q

Maggie Q thinks there's "no better person to work with" than Tom Cruise.

The 43-year-old actress starred alongside Tom, 60, in 'Mission: Impossible III', and Maggie relished the experience of working with the Hollywood star.

She shared: "Tom is always trying to make everything better ... Say what you will ... I mean, people say what they want about everyone, but I know for me when I work it's great if you like each other, it's great if you develop a friendship out of a professional working environment, but at the end of the day you really just want to work with professionals who want to achieve the best work.

"If that's what you want, there is no better person to work with than Tom Cruise. There's no one on the planet who fights that hard, who's always thinking, who cares as much as he does. There just isn't. And who's genuinely passionate about the product."

Maggie explained that Tom is always in a good mood on set because he's so passionate about his work.

She told the 'Light the Fuse' podcast: "I mean, he loves what he does, which is why when he's at work he's in a really good mood."

The actor hailed the attitude of his 'Mission: Impossible' co-star, saying he "cares a lot about everybody else".

Simon said: "It's always fun. He's an incredibly generous performer. He cares a lot about everybody else.

"He's always hanging out around the monitor ... after hanging off an airplane, he's worried about me doing a fistfight which isn't particularly scary."

Simon also revealed that Tom has high standards and an impressive work ethic.

He explained: "I've always had a good experience with Tom. You know you're working on something which is going to be executed with 100 percent commitment and enthusiasm. It's nice to have that as the standard."