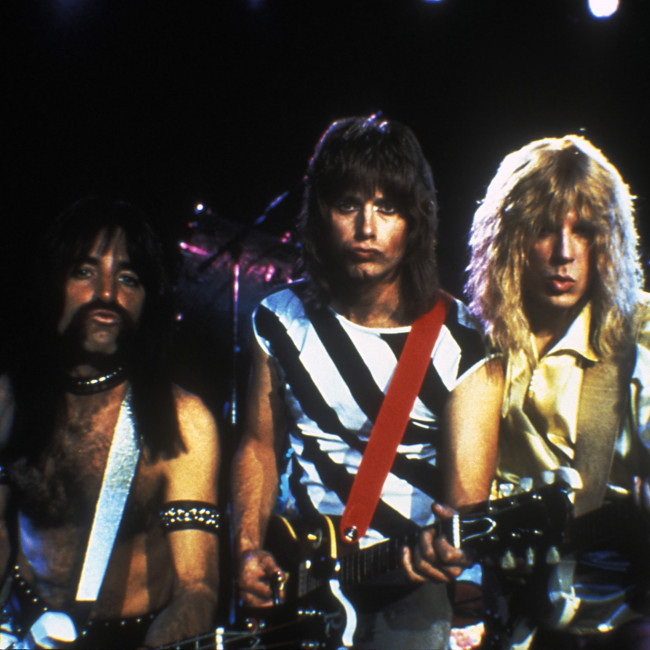 This Is Spinal Tap sequel in development

A sequel to 'This Is Spinal Tap' is in the works.

Rob Reiner is returning to direct the follow-up to the 1984 rock mockumentary film and will reprise his role as Marty Di Bergi.

The original movie was released to critical acclaim in 1984 and has since earned a cult following. In 2002, the film was deemed to be "culturally, historically and aesthetically significant" by the US Library of Congress and was selected for preservation by the National Film Registry.

'Spinal Tap II' will feature real-life musicians in the film, just as the original did, although no names have been revealed yet.

Reiner revealed that the movie is set to be released in 2024 to mark the 40th anniversary of the original.

The 'Misery' director told Deadline: "The plan is to do a sequel that comes out on the 40th anniversary of the original film and I can tell you hardly a day goes by without someone saying, why don't you do another one?

"For so many years, we said, 'Nah'. It wasn't until we come up with the right idea how to do this. You don't want to just do it, to do it. You want to honour the first one and push it a little further with the story."

Reiner also revealed that audiences struggled to grasp the mockumentary concept in the first film but suspects they will be up to speed this time around.

The 75-year-old filmmaker recalled: "You have no idea what's going to happen and the first time we screened in Dallas, they didn't know what the hell it was.

"People come up to me and said, 'I don't understand why you would make a movie about a band no one has heard of and is so bad. Why would you do it?'

"I said, 'It's satire and I would explain', but it took a while for people to catch up to it. Now, it's in the National Film Registry."