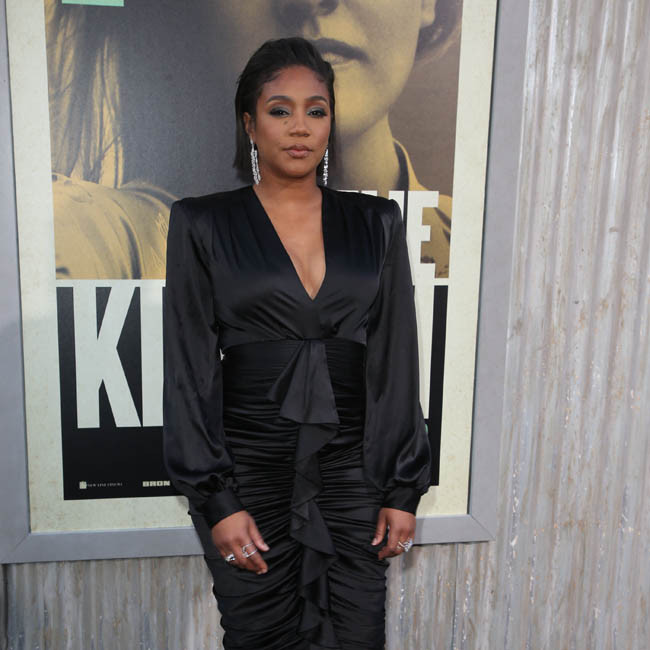 Tiffany Haddish and Billy Crystal hit it off immediately when they first met.

The pair co-star in 'Here Today', which Billy also directed and co-wrote and Tiffany revealed her nerves about meeting Billy quickly disappeared as soon as they started talking.

She told The Hollywood Reporter: "We hit it off immediately. As we he was trying to tell me about it, I’m like, ‘You don’t have to do all of this talking. I’m doing the movie. It’s done. It’s in the can. We’re going to the Oscars.'"

However, she revealed she was worried about the meeting as she had just taken her braids out.

She explained: "[I wondered] 'Should I press it? Should I put a wig on it?' but then decided to go as regular ol’ Tiffany. He’s going to see an afro, he’s going to see no makeup. And if it doesn’t work, at least I got to meet him!"

The movie tells a "complicated but beautiful story" of Emma Payge (Haddish), a New York singer who forms an unlikely friendship with comedy writer Charlie Burns (Crystal), who is going through the early stages of dementia.

Billy, 73, decided he wanted Tiffany, 41, for the part of Emma after seeing her on 'Saturday Night Live'.

He said: "Working with Tiffany and achieving what we wanted to with the film and making it as honest and as truthful and as funny and as touching, was really a great experience."