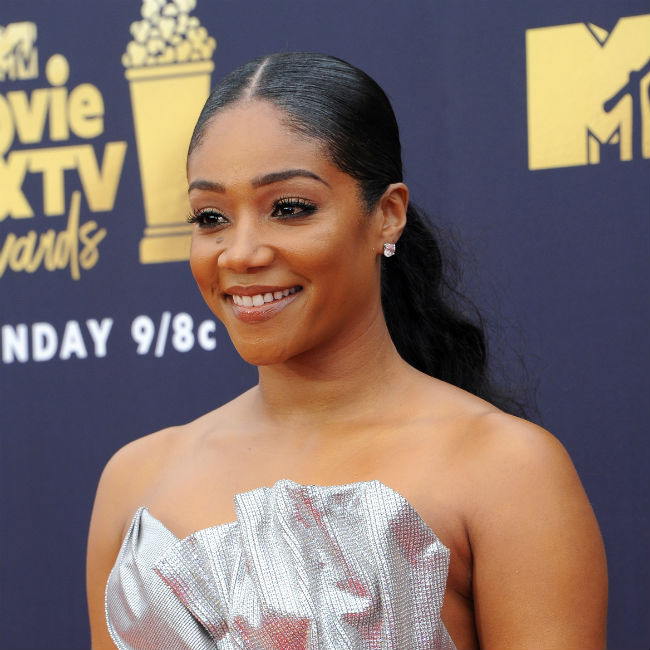 Tiffany Haddish and LaKeith Stanfield are in talks to star in Disney's remake of 'The Haunted Mansion'.

According to The Hollywood Reporter, the 'Girls Trip' star and the 'Knives Out' actor are in negotiations to play a psychic who can communicate with the dead and a tour guide in New Orleans’s French Quarter, respectively.

Justin Simien is helming the flick - which is based on the popular ghost train attraction of the same name at Disneyland - and Katie Dippold is penning the script.

The report comes days after Tiffany hinted she's ready for a Disney project of her own as every move she makes is deliberate.

Speaking on the red carpet at the 'Jungle Cruise' premiere at Disneyland over the weekend, she said: "I’m a huge Disney fan. I watched all Disney movies coming up… I love me some Disney.”

'Jungle' Cruise' is also based on a ride at the theme park.