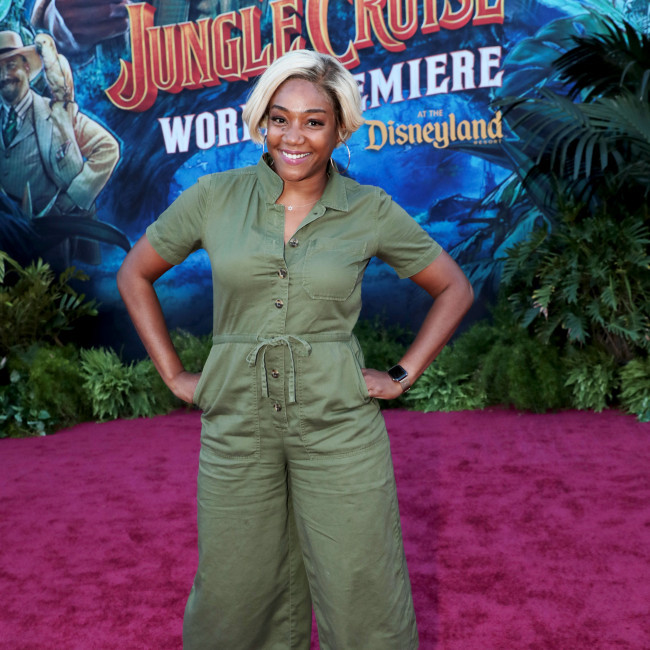 Tiffany Haddish and Wesley Snipes cast in Back on the Strip

Tiffany Haddish and Wesley Snipes are to lead the cast of the comedy 'Back on the Strip'.

Chris Spencer is making his feature directorial debut on the new movie that will be financed, produced and distributed by the newly-launched Luminosity Entertainment.

The film follows Merlin (Moore II), who moves to Las Vegas to pursue his dream of becoming a magician after losing the woman of his dreams.

When a costume malfunction reveals his physical "gifts", he is recruited to become the frontman of an infamous male revue group. The comedy caper chronicles a series of escapades as Merlin tries to achieve success as a magician while pursuing his dream girl and finding family in the process.

Spencer said: "We have assembled an amazing cast with the industry's greatest comedic talent. It is a privilege to direct this film, one I co-wrote that has a cast of this calibre for my first feature film."

The movie has been spearheaded by producers Geno Taylor and Missy Valdez, with Wesley and Tiffany also producing.

Haddish is also set to star in and produce the film 'Mystery Girl'.

The 41-year-old has signed up for the Netflix movie, which is being directed by McG and is based on the Dark Horse comic of the same name created by Paul Tobin and Alberto Alburquerque.

Tiffany will play the role of Trine, a street psychic living off the grid in Los Angeles. Trine has no memory of who she is or where she came from but is guided by an omniscient voice in her head that knows everyone's business and everyone's darkest secrets.