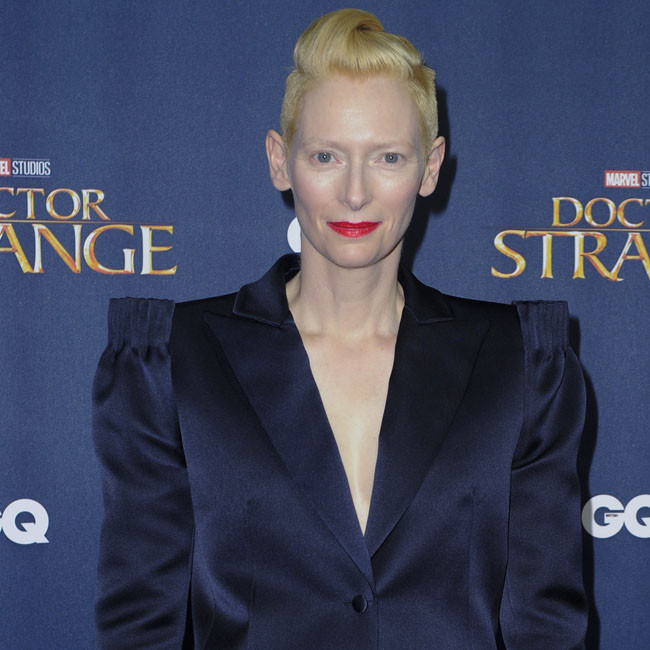 Tilda Swinton is reuniting with Wes Anderson for his next movie.

The Hollywood star has revealed she and the legendary director will film the top-secret flick in Spain, though the location has nothing to do with the story.

Wes isn't willing to "share any details” about the motion picture at this time.

However, the movie's filming location is in Chinchon on the outskirts of Madrid, much to the delight of the town's mayor Francisco Javier Martínez.

He told TV6 News: “This is very important to this city.

“It’s true that we used to be the usual place for countless filmings, but the excellent American productions have been screened here for many months, which gave us life, category, and promotion opportunities.

“We have been with Parador, hotels, and country houses. Mediation, negotiation will take over everything. The theatre will become their centre of action, and they can even shoot there.”

Tilda and Wes' next movie, 'The French Dispatch', is set for release later this year.

The star-studded live-action comedy-drama - which also stars the likes of Bill Murray, Frances McDormand, Timothee Chalamet, and Saoirse Ronan - is set in the 1950s and follows a group of journalists at an American newspaper bureau in Paris, though filming is currently taking place in Angouleme in South West France.

Their previous credits together include 'Of The Liberty', 'The Isle Of Dogs' and 'The Grand Budapest Hotel'.