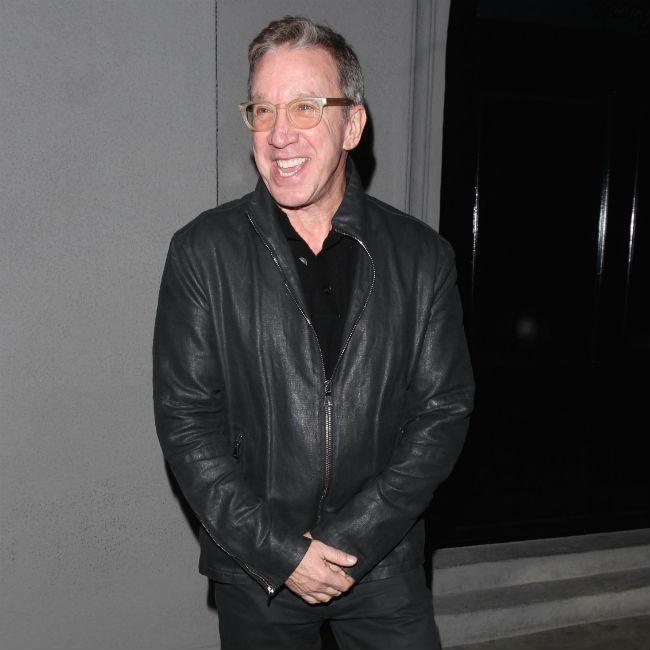 The 65-year-old actor has voiced space ranger action figure Buzz Lightyear since the original 1995 movie in Pixar's beloved animated saga, and while he used to "ad lib" some of the funniest lines in the movies, the process has changed over the years.

"They'll go, 'Oh god, that was funny, that was funny...' which means they have to go back and reanimate it. Mrs Nesbitt, when I got drunk on Darjeeling tea and I'm holding my own arm in my hands... and I said, 'Is the hat too much?' It was hysterical and they left that in.

"Also, when Woody goes, 'You are a toy!' and I said, ' You are a sad, strange little man and you have my pity.' The animators are going, 'Oh, damn, that's funnier than what we wrote.' Early on, they'd give it to me. Lately they just say, 'Tim, read the script.' "

Despite not quite having the same freedom to improvise around the lines, Allen did admit he now feels an ownership over the character after playing him for so long.

He explained: "You honor the process. When these guys let you just go and find who Buzz is. I will say, the last of this is I've gotten to a point where -- I can't believe I'm saying this -- I'll go, 'Buzz wouldn't say that.'

"I mean, I'm telling the people who created this character and I get kind of huffy. 'Buzz doesn't get that excited and he won't say that! I'm gonna get some sliced pineapple.' "