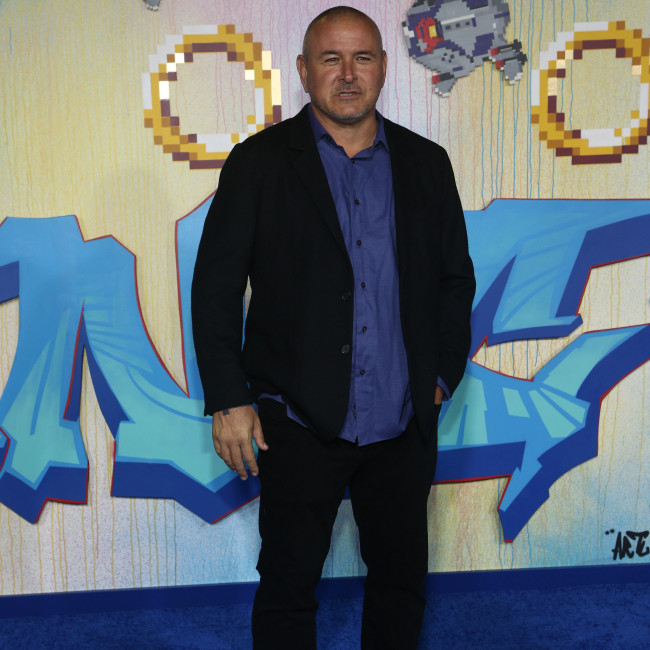 Tim Miller regrets his attempts to relaunch the 'Terminator' franchise.

The 57-year-old director helmed the 2019 film 'Terminator: Dark Fate' – which reunited original stars Arnold Schwarzenegger and Linda Hamilton – but the movie flopped at the box office and Tim believes he made a mistake by taking on the project.

Tim told Collider's Directors on Directing Panel at San Diego Comic-Con: "'Terminator's' an interesting movie to explore, but maybe we've explored enough. I went in with the rock hard nerd belief that if I made a good movie that I wanted to see, it would do well. And I was wrong.

"It was one of those f****** Eureka moments in a bad way because the movie tanked."

Despite his disappointing experience with the franchise, Tim would be happy to make a low-budget 'Terminator' flick.

The 'Deadpool' filmmaker explained: "I think if you make a lower cost 'Terminator' movie, a good director and movie star could make it great. It could be made with sock puppets and it could be awesome."

Meanwhile, Linda returned to the 'Terminator' franchise as Sarah Connor for the first time in 28 years for the flick but confessed that she found it "awful" watching herself on the screen.

The 65-year-old star said: "I've only seen the film once, because I just find it awful to watch myself. And the only reason I watched it was because I love (director) Tim Miller, and I love my actors, and I just thought I owed it to Tim to see what we had done.

"Because we would yell that back all the time while we were shooting. He goes 'Linda' - over the bullhorn - 'You're going to see this movie?' I'm like, 'I'm not! You're not the boss of me! You're the boss of me right now!' It was always a will-she-or-won't-she thing."