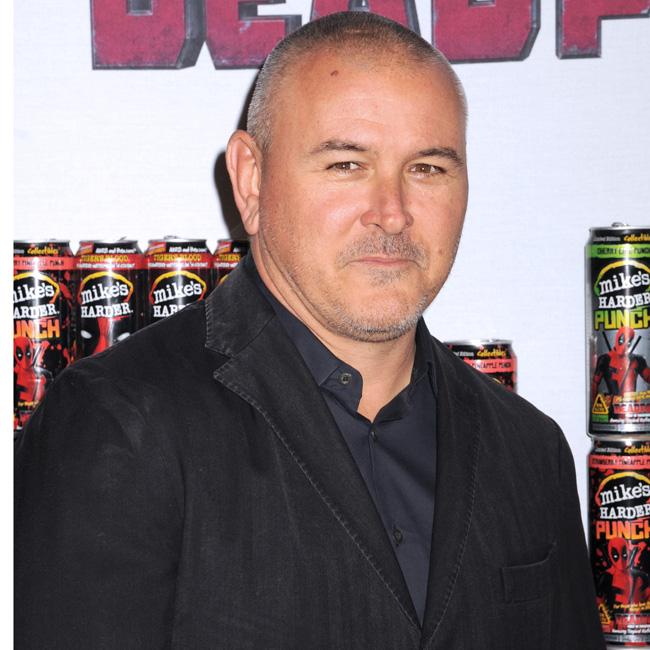 The film director and visual effects artist is executive producing the live-action film based on the blue hedgehog from the iconic video game franchise, which faced backlash from fans when the first trailer dropped, as many were unhappy with the titular creature's design.

Following the criticism - which took aim at Sonic's human teeth and bizarre looking calf muscles - Paramount pulled the film from its release schedule in order to redesign the character, and Miller has now said it was important to "listen" to the fans.

Speaking to Variety magazine, he said: "This is a franchise, and it has to be great. Look, I was with fans and so was Jeff [Fowler, the movie's director]. When the s**t hit the fan, I went over there and said, 'The most important thing to do, man, is say, I f***ed up.' He'd already sent a tweet out an hour before I got there. He's a good man. It was exactly the right way to handle that. The fans have a voice in this too. There's a right way to listen."

And Miller believes the new design will please fans.

When asked if he's seen the new look, he said: "In fact I have. And I think the fans will be pleased."

He tweeted: "Thank you for the support. And the criticism. The message is loud and clear ... you aren't happy with the design & you want changes. It's going to happen. Everyone at Paramount & Sega are fully committed to making this character the BEST he can be... #sonicmovie #gottafixfast (sic)"

Following the need for a redesign, the movie - which stars Ben Schwartz as the voice of Sonic and Jim Carrey as the evil Doctor Robotnik - has been pushed back to a February 2020 release.