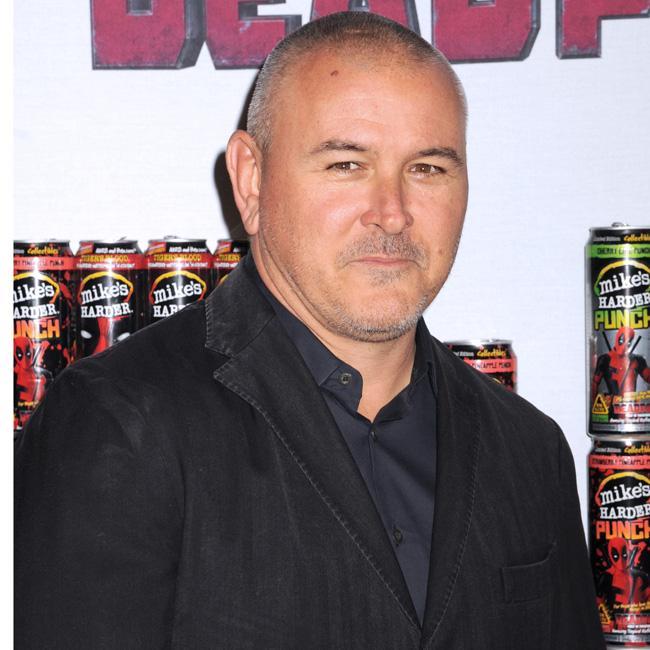 It had been reported that there were creative differences between Tim and James during the production of 'Terminator: Dark Fate' and Tim suggested that he didn't have control over the project.

Tim confirmed to KCRW radio station that he would not be collaborating with the 'Avatar' filmmaker again.

When asked, he said: "No, but it has nothing to do with whatever trauma I have from the experience, it's more than I just don't want to be in a situation again where I don't have the control to do what I think is right."

The 49-year-old filmmaker, whose previous credits include 'Deadpool' and 'The Girl with the Dragon Tattoo', also felt an obligation to "fight for the movie".

However, Tim revealed that he and James, 65, have a better social relationship.

He said: "I just got an email last week from Jim, who said, 'I know we clashed a little bit. I put it all down to two strong, creative people with differences of opinion and I think it made the movie better. I'll be back in L.A. in December. Let's go get a beer.'"

James had previously suggested that there were tensions on set, suggesting that the film was "forged in fire".

He said: "The blood is still being scrubbed off the walls from those creative battles. This is a film that was forged in fire."