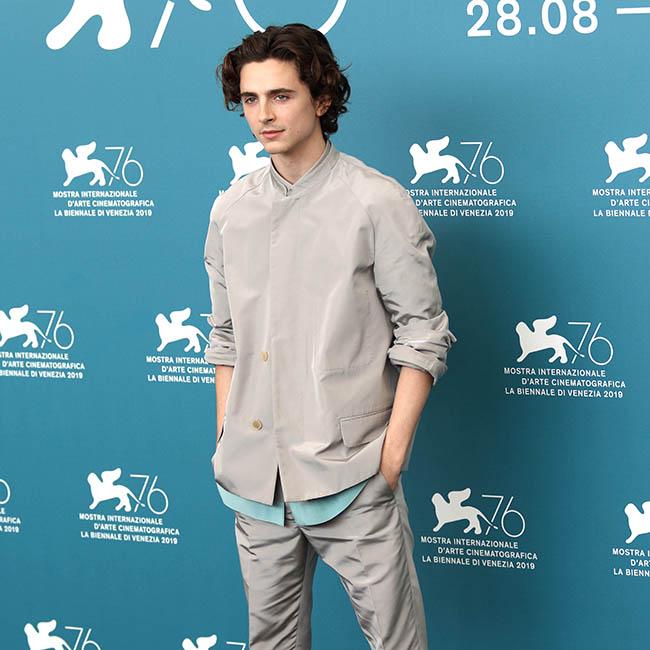 Timothee Chalamet is set to play Bob Dylan in a new biopic.

The 'Little Women' star will portray the music icon in the feature, reportedly titled 'Going Electric', which will be helmed by 'Le Mans '66' director James Mangold.

According to Deadline, Bob and James are working actively on the film, which will focus on the period where the 'Like a Rolling Stone' hitmaker was poised to become folk music's most seminal figure. The 78-year-old's manager, Jeff Rosen, is working on the movie as a producer.

The narrative will also depict Bob's controversial decision in 1965 to embrace the electric guitar.

Deadline also claims that Timothee, 24, is learning to play the guitar in preparation for the role.

Bob has previously been portrayed on the big screen, notably in 2007's 'I'm Not There'. The unconventional biopic saw him played by a number of actors, including Cate Blanchett, Richard Gere and Heath Ledger.

Henry also has experience in directing music biopics, having overseen the acclaimed 'Walk the Line' in 2005, which starred Joaquin Phoenix as Johnny Cash.

The film will be another role for Hollywood rising star Timothee, who has also starred in 'The King' and 'Lady Bird'.

He was praised by his co-star in the former, Joel Edgerton, who said it "was very special" working with Timothee and admired his attitude to the shooting process.

Joel told BANG Showbiz: "It was very special ... He carves out each film as a moment because he doesn't take it lightly. I feel like every movie he does is a singular event."