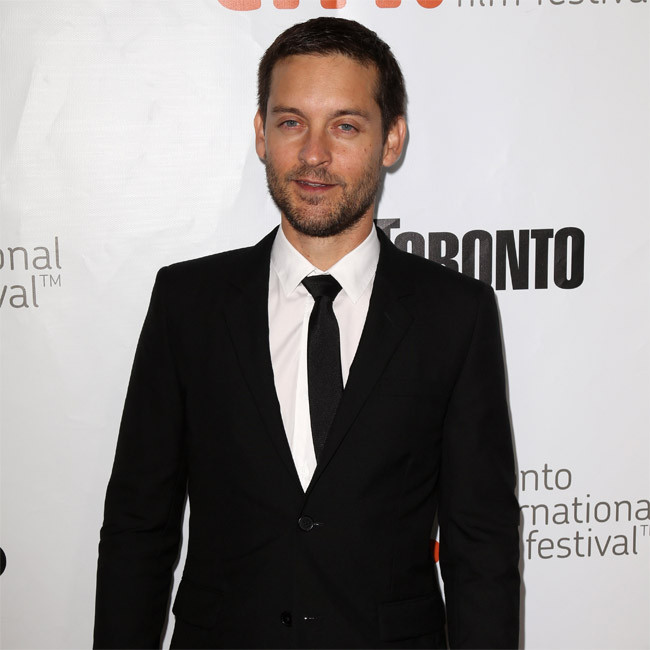 Tobey Maguire says it was a "blessing" to play Spider-Man again.

The 46-year-old actor made a surprise return as the web-slinging hero in the new blockbuster 'Spider-Man: No Way Home' and explained that he was grateful to portray the legendary character once more.

Asked about donning the suit again, Tobey – who originally played Spider-Man in Sam Raimi's trilogy – told the Spider-Man YouTube channel: "It was uncomfortable getting it on and then it's a goof, and then it also has a sort of a power in a sense because it brings me back into that character.

Tobey reunited with fellow Spider-Man actors Tom Holland and Andrew Garfield in the new flick and revealed that he immediately felt at home after making his big return.

The 'Great Gatsby' actor said: "I just felt super safe and like we were all on the same team and all in support of each other and it just brought out this... I don't know how to put it other than just like this really loving, fun creative experience.

"I was just like sitting in gratitude every day which is not always the case when you're working on something even just from the standpoint of trying to figure out what you're doing."

Tobey added: "It wasn't without its challenges but it all just unfolded the way it needed to. It had a sense of this kind of destiny so I guess the suit was the doorway to that."