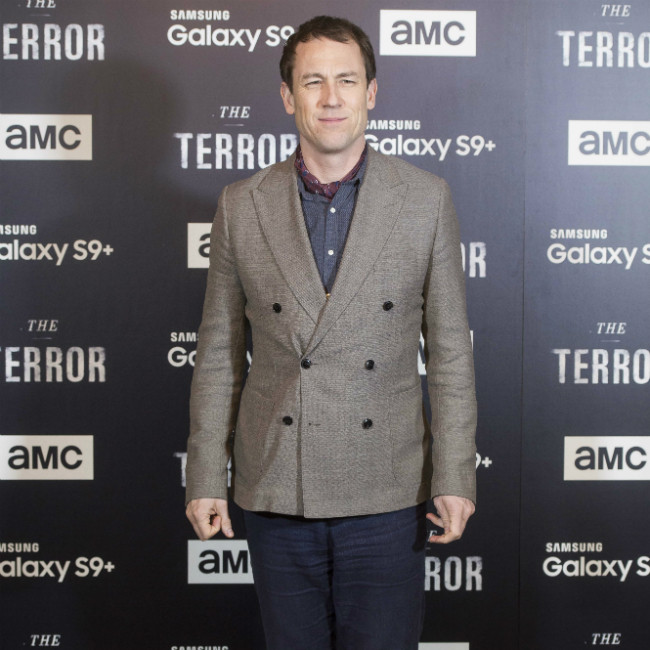 Tobias Menzies to star in Beth and Don

Tobias Menzies is to star in 'Beth Don'.

The 38-year-old actor - who is best known for playing Prince Philip in the third and fourth series of Netflix drama 'The Crown' - is to appear alongside Julia Louis-Dreyfus in the motion picture.

According to Deadline, filming is expected to take place this week, and Owen Teague, Michaela Watkins, Bill Camp, Arian Moayed, Jeanne Berlin and Elizabeth Marvel are also part of the cast.

In November, it was announced Louis-Dreyfus had joined the movie, just a week after A24 announced they had acquired the US rights to the comedy, which is being written and directed by Nicole Holofcener.

The comedy film centers on the New York novelist Beth who is happily married to her husband Don.

However, when she overhears him admit that he hasn't liked her writing in years, their once-perfect union is put to the test and the good in their lives is threatened.

The film will mark the second time Nicole and Julia have worked together after the 2013 motion picture 'Enough Said', which also starred the late James Gandolfini.

'Beth Don' is set to be produced by Louis-Dreyfus with Likely Story's Anthony Bregman and Stefanie Azpiazu.

Julia is also expected to star alongside Jonah Hill and Eddie Murphy in a new Netflix comedy film, 'You People', which will be released later this year.

The synopsis reads: "A new couple and their families reckon with modern love amid culture clashes, societal expectations and generational differences. A Kenya Barris comedy."

Barris has directed the film, and co-written alongside Hill.