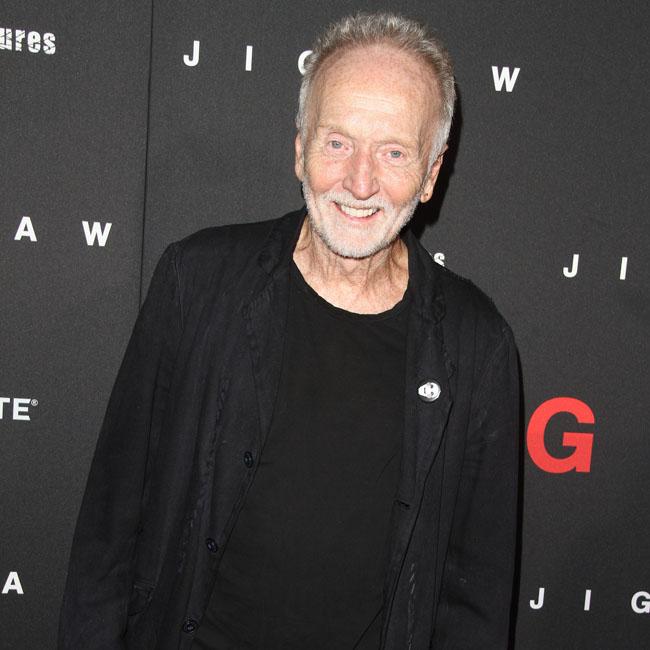 Tobin Bell would be comfortable with someone else playing Jigsaw.

The 77-year-old actor has portrayed the sadistic John Kramer/Jigsaw in eight movies in the 'Saw' franchise, but admits he would happily give his blessing to another person to take on the character.

"If the writing is amazing, he's a character that any actor would be thrilled to have an opportunity to occupy."

The horror franchise is being revived in 'Spiral' starring Chris Rock and Samuel L. Jackson, although it is unclear whether Tobin will reprise the role as the killer. The horror romp is slated for release in May 2021, having been delayed by a year due to the coronavirus crisis.

Leigh Whannell, who created the 'Saw' franchise with James Wan, admitted that he didn't believe Rock when he revealed that he was keen to revive the horror series.

"He like stopped in his tracks, came back and was like, 'You wrote Saw?' Suddenly he was interested! And he said to me, 'I would love to make a 'Saw' film'. I thought it was something you say at a party, like 'I'd love to dye my hair pink too.'

"You just say it because the person's got pink hair, you don't wanna make them feel bad. Turns out he was serious - that was not an offhand thing that he said. He really did want to make a 'Saw' film!"