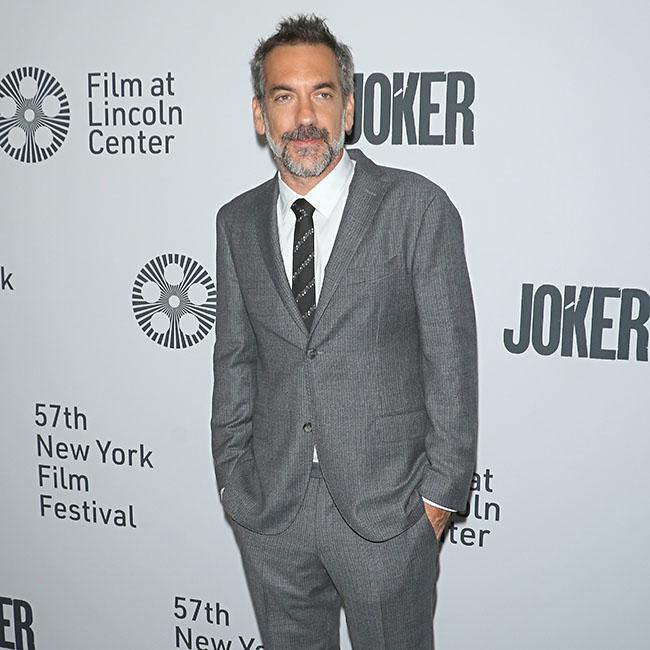 Todd Phillips is said to have been in discussions about a sequel to 'Joker'.

The 48-year-old filmmaker is reported to have met with Warner Bros. film chief Toby Emmerich to chat about the potential to make another motion picture following the success of the recent comic book movie, which saw Joaquin Phoenix in the titular role.

Insiders told Variety that the talks were preliminary and a deal has not been agreed.

What's more, a script is not yet being written and a storyline hasn't been decided on.

And The Hollywood Reporter also claimed Phillips met with Emmerich and he proposed developing several DC characters' origin stories for the big screen.

However, sources have told Deadline that Phillips and Emmerich didn't meet to discuss a potential follow-up film, and that the director doesn't want to oversee other character movies.

What is known for sure is that the 'Joker' movie has grossed more than $1 billion at the global box office.

Phoenix recently walked out of an interview in September when asked by a journalist about whether the film would "inspire" violence.

The 45-year-old star said: "It was an awkward position to be in because I thought, 'Well, I can't address this because this is the thing that is potentially - that's precisely what you shouldn't do.'

"So it suddenly seemed like I was being evasive and trying to avoid this topic because it made me uncomfortable. But I was really thinking, 'This is the very thing that would excite this kind of personality."

Phillips, 48, believes the film has been "vindicated" by its reception, despite the questions over its violent nature.

He said: "It's not the box office but the reception that's been vindicating. It's the fact that I get emails from people telling me that the movie made them look at their sister who suffers from schizophrenia in a different light.

"Ultimately, the film is about the power of kindness and the lack of empathy in the world, and the audience seems to have picked up on that. It's amazing that a movie that was supposed to inspire, as they put it, mass mayhem really has just inspired a bunch of people dancing down staircases. I think that speaks more to our times than anything."