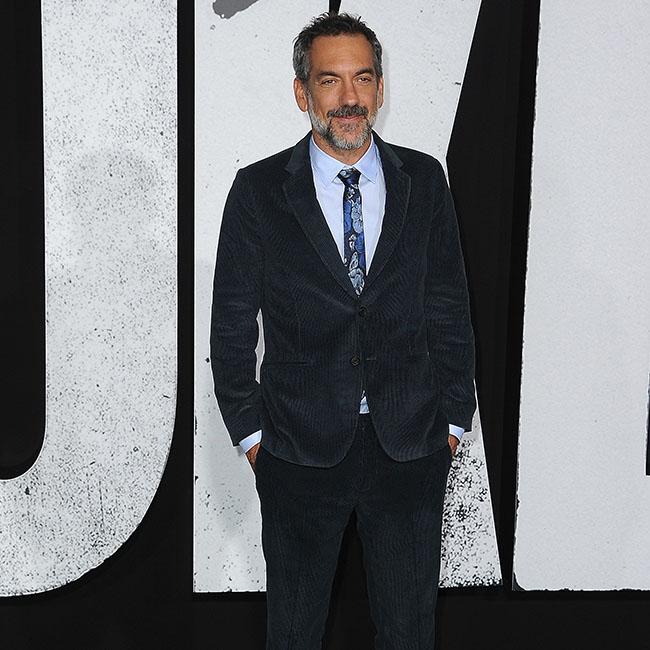 The American director made his name in Hollywood with outrageous comedies such as 'Road Trip', 'Old School' and 'The Hangover' trilogy but he won't be returning to the genre in a hurry because he doesn't want to deal with a social media witch hunt if people are offended by a perceived politically incorrect joke.

In an interview with Vanity Fair magazine, he said: "Go try to be funny nowadays with this woke culture. There were articles written about why comedies don't work anymore - I'll tell you why, because all the f***ing funny guys are like, 'F**k this s**t, because I don't want to offend you.' It's hard to argue with 30 million people on Twitter."

Todd's latest project is 'Joker' which stars Joaquin Phoenix and is a re-imagining of the origin story of the DC Comics villain and Batman's greatest foe.

And he admits it was his previous work in the comedy genre and reluctance to return to it that inspired his critically acclaimed psychological thriller.

He said: "With all my comedies - I think that what comedies in general all have in common - is they're irreverent. So I go, 'How do I do something irreverent, but f**k comedy? Oh I know, let's take the comic book movie universe and turn it on its head with this.' And that's really where it came from."

'Joker' has caused some controversy, with Phoenix walking out of an interview after being asked whether the film would inspire real-world violence due to the sympathetic story for the psychopathic character.

The families of victims killed in the 2012 mass cinema shooting in Aurora, Colorado, which occurred during a screening of 'The Dark Knight Rises' have written to 'Joker' studio Warner Bros. to call for donations to gun violence charities.

But Todd has rebuked those claims, describing 'Joker' as a "real movie" disguised as a comic book film.

He said: "It wasn't, 'We want to glorify this behaviour.' It was literally like, 'Let's make a real movie and we'll call it f***ing 'Joker'. That's what it was."