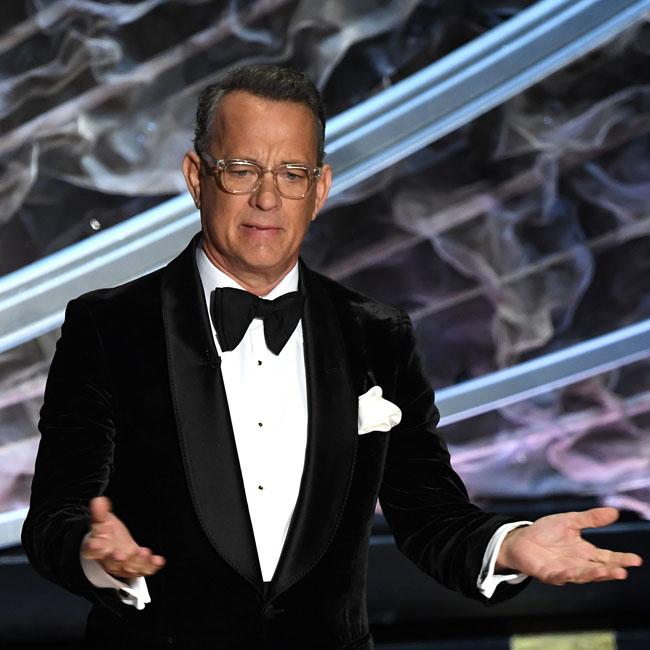 Tom Hanks helped to pay for parts of Forrest Gump

Tom Hanks paid for part of the production costs for 'Forrest Gump' out of his own pocket.

The 'Castaway' actor has revealed he helped pay for his titular character's expensive trip across the country after the director of the 1994 flick, Robert Zemeckis, asked him to split the costs with him.

Speaking on 'In Depth with Graham Bensinger', Hanks recalled: "And he said, 'Well, this run is going to cost X amount of dollars.' And it wasn't cheap. And I said, 'OK'. He said, 'You and I are going to split that amount, and we're going to give it back [to Paramount].

"We'll give you the money back, but you guys [Paramount] are going to have to share the profits a little bit more.' Which the studio said, 'Fabulous, great. OK.' And it was good for us, too."

The 'Toy Story' actor also helped out with insurance costs, too.

He continued: "They said, 'The weather is such that we can't get the insurance coverage on it,' the studio said, 'So you guys can't shoot.' And Bob and I said, 'We'll cover the insurance.' And we did."

The 64-year-old Hollywood legend took a while to get into the character of Forrest.

He remembered: "Bob said, 'Look, I know what you are trying to do. I know how nervous you are and how self-conscious this can be before we get into the groove.

"But we're not going to use any of these first three days because I don't think you've got it. You haven't got the character.' And I said, 'I don't. I don't. You're right.' And he just said, 'Don't try so hard.' And from that, everything settled down in a moment's notice."

'Forrest Gump' producer Wendy Finerman previously admitted she doesn't think the film would make it into cinemas today because the makers wouldn't be able to secure the necessary budget.

The 1994 comedy-drama is considered a Hollywood classic and went on to win six Academy Awards, including Best Picture, Best Director for Zemeckis and Best Actor for Hanks.

'Forrest Gump' banked over $677 million at the international box office but Finerman - who spent nine years pitching the movie before it was made - believes that it would be "very difficult" to get the $55 million budget required to make the movie now because studios only want to commit large sums to blockbusters and films that have brand recognition so there is a greater chance of return on investment and profit.

The beloved film follows Forrest through several decades of his life as he witnesses and unwittingly influences several defining historical events in the 20th century in the United States.