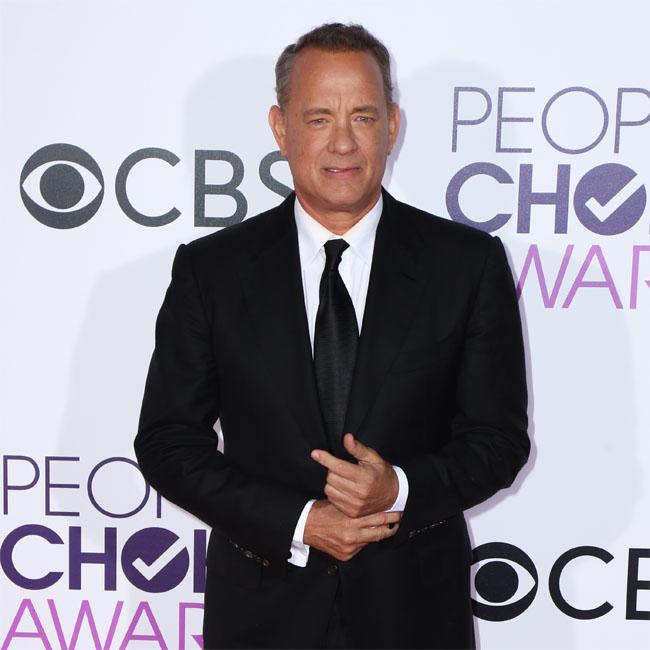 The 62-year-old actor is in negotiations with Warner Bros. about taking on the role in director Baz Luhrmann's new biopic about the legendary King of Rock 'n' Roll.

Insiders told Variety a budget is still being worked out for the motion picture, but it is hoped Hanks signing up will push the project along.

Luhrmann will direct the movie and has penned the script alongside Craig Pearce, and the filmmaker is keen to hire a newcomer to play the late musician, who died in 1977 aged 42.

The director is said to be keen to begin production on the project later this year.

Parker - who died in 1997 aged 87 - spotted Elvis when he was relatively unknown in the 1950s and initially helped him with bookings and promotion before becoming his manager.

He went on to arrange the music legend's deal with RCA, and the singer's first single with the label, 'Heartbreak Hotel', set him on the way to stardom after it was released in January 1956.

In 1987, Parker admitted he didn't get involved in Elvis' musical decisions, but did urge the star to record his 1969 hit 'Are You Lonesome Tonight' because he felt the tune was "good for him".

He said: "I never was involved with what songs he was going to record. Very seldom I was ever in the studio. He picked his own songs.

"The only song that I was able to have him record because I thought it was good for him was 'Are You Lonesome Tonight'."

Hanks is no stranger to playing real-life figures, having starred as Walt Disney in 'Saving Mr. Banks' and astronaut Jim Lovell in 'Apollo 13', among others.