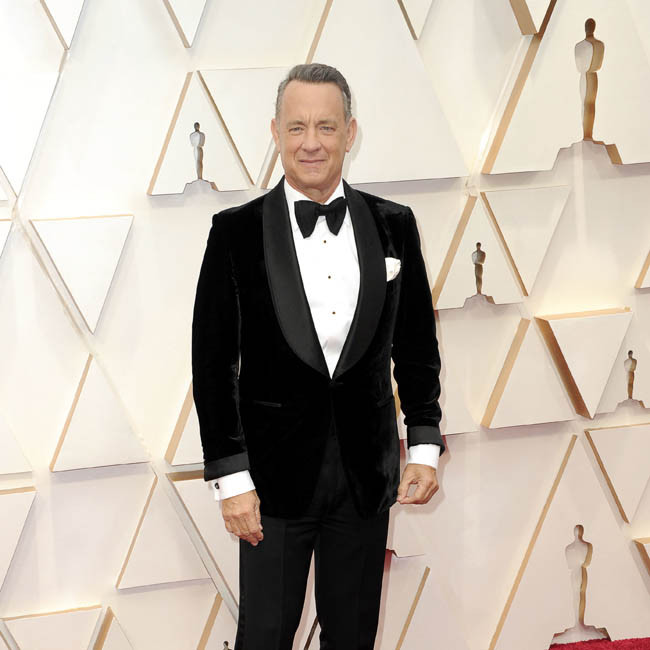 Tom Hanks, Robert Zemeckis and Eric Roth are to reunite for the movie 'Here'.

The new project will mark the first time the trio will collaborate since their talents came together on the classic 1994 movie 'Forrest Gump'. The drama won six Oscars, with Hanks (Best Actor), Zemeckis (Best Director) and Roth (Best Adapted Screenplay) all taking home gongs in addition to the movie's Best Picture triumph.

'Here' has Tom attached to star, with Robert directing and Eric writing the script. The trio are adapting the project from a graphic novel published in 2014 by Richard McGuire.

The plot is centered in one room and chronicles the events that have occurred in that space over the course of hundreds of thousands of years.

Following the success of 'Forrest Gump', Tom, 65, has worked with Robert and Eric separately. He teamed up with the former for 'Cast Away' and 'The Polar Express' and with the latter on the 2011 film 'Extremely Loud and Incredibly Close'.

The forthcoming flick tells the story of a grumpy, retired man who strikes up an unlikely friendship with his new neighbours and also stars Mariana Trevino, Rachel Keller and Manuel Garcia-Rulfo.

"Elizabeth Gabler, myself and Sony have had the privilege of working with all of these giants before, but this time we feel like we hit the lottery."