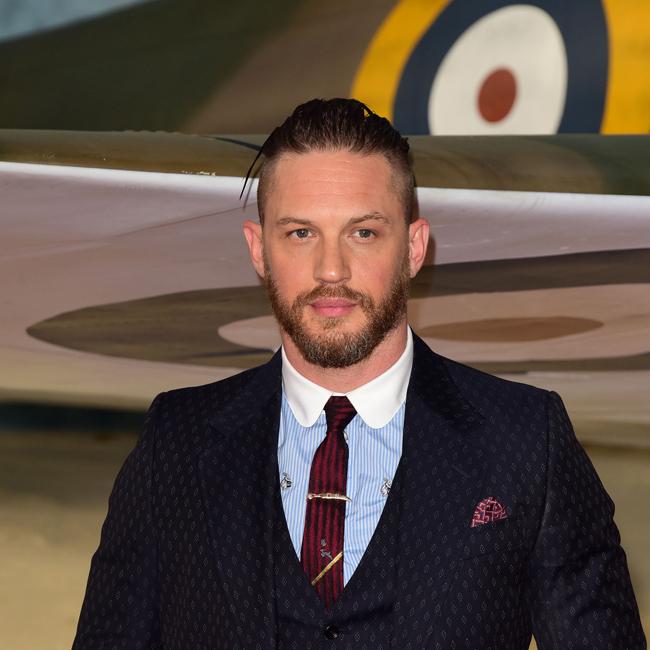 Tom Hardy's 'Capone' will initially be released on streaming services amid the coronavirus crisis.

Director Josh Trank revealed on social media that the film would be available to viewers from May 12. It is hoped that the movie can be released in cinemas once the pandemic eases.

In a Twitter post, Trank wrote: "Will be on streaming! Planned as theatrical, but hopefully will be on the big screen later this year!"

The first trailer for the film has also been released, with the title change from 'Fonzo' to 'Capone'.

A plot synopsis reads: "A ruthless businessman and bootlegger who ruled Chicago with an iron fist, Al 'Fonzo' Capone was the most infamous and feared gangster of American lore.

"At the age of 47, following nearly a decade of imprisonment, dementia rots Capone's mind and his past becomes present as harrowing memories of his violent and brutal origins melt into his waking life."

Capone gained fame as the leader of the Chicago Outfit who distributed illegal alcohol during America's Prohibition era in the 1920s.

The struggle over the control of organized crime between the Chicago Outfit and the North Side Irish gang resulted in the infamous Saint Valentine's Day massacre, in which seven men from the rival gang were murdered in broad daylight.

According to reports at the time as the dementia took hold, Capone's physician and a Baltimore psychiatrist performed examinations and concluded that Capone had regressed to the mentality of a 12-year-old child.

Capone - who was nicknamed 'Scarface' - was moved to his mansion in Florida where he had a stroke and upon recovery contracted pneumonia. He then suffered from cardiac arrest and died at the age of 48 in 1947.

Hardy, 42, has experience of playing gangsters and life-long criminals in his career, having portrayed notorious London gangsters the Kray Twins in the 2015 film 'Legend' and one of Britain's most violent prisoners Charles Bronson in 2008's 'Bronson'.

'Capone' marks the first time Trank will have directed a motion picture since 'Fantastic Four' in 2015, which was panned by critics and disappointed at the box office.

The superhero movie was plagued by production issues, something that the filmmaker hinted at when leaving his own review of the film last year.

He wrote: "The movie is ALRIGHT, I was expecting it to be much worse than it was. I literally haven't seen it since like two weeks before it came out, and I was in a heavily f***ing traumatized state of mind. Why? Eh, save that for another time.

"Anyway, movie review: Great cast. Everyone in the film is a great actor, and overall there is a movie in there, somewhere. And that cast deserves to be in THAT movie."