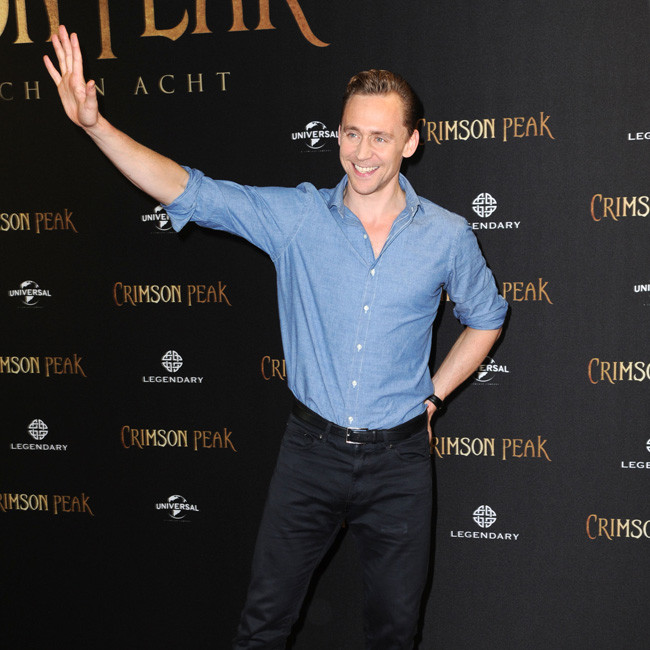 Tom Hiddleston forgot his lines while working with Kermit The Frog on ‘Muppets Most Wanted’ due to nerves.

The ‘Loki’ actor was among the famous faces who made cameo appearances in the 2014 film playing The Great Escapo.

It gave him the chance to work with his childhood hero, but Tom was terrified about working with Hollywood legend Kermit.

He told Total Film: “Bucket list, yeah! I dried working with Kermit the Frog. I forgot my first line. I was so overwhelmed!”

After meeting The Muppets on the set of the film, Tom, 41, was pictured giving Miss Piggy a kiss at the 2012 BAFTAs in London.

Later that same year, he reunited with Kermit.

He previously admitted he failed to keep in touch with Miss Piggy after their red carpet smooch.

Tom joked: “You know, I am ashamed to say, I haven’t, and I don’t know how Miss Piggy feels about this, but I feel embarrassed right now just thinking about it because, you know, what’s the point in making connections if you’re not going to sustain them?

“But you know, Miss Piggy’s got a busy schedule, I know she’s got lots of friends and appointments to keep and places to be, and she’s a big star … I like to think that in that moment, we shared something real, at least I choose to see it that way … If you have her phone number or email address, please send it my way.”