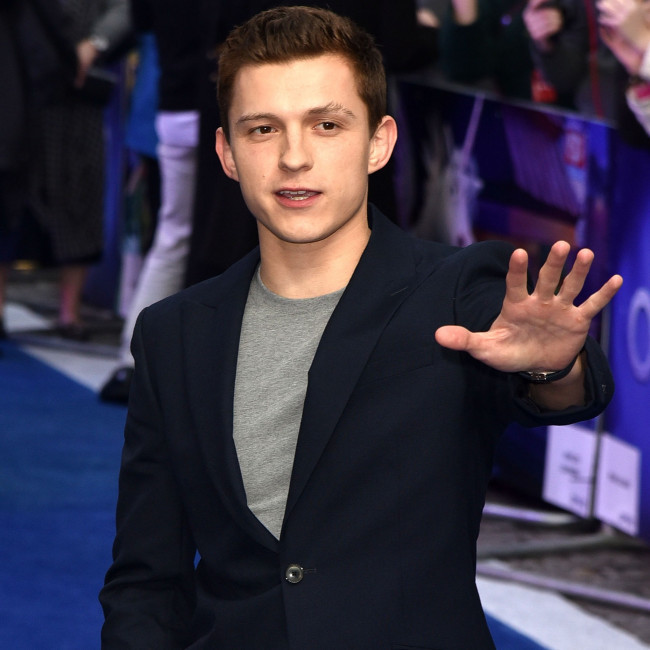 The 25-year-old actor plays Nathan Drake in the movie based on the video game series of the same name but said that a ring he had to wear around his neck did damage to his pearly whites during the movie's fight scenes.

Tom is quoted by The Sun newspaper's Bizarre column as saying: "We had to get a rubber one made because during the fight scenes it kept whacking me in the teeth.

"Honestly it really hurt. I had to say to the props master, 'Can you make me a rubber one?' I'd turn around and punch someone and it would bounce up and crack me right in the teeth. I'm lucky I've got teeth."

The Spider-Man star also explained how he found it difficult playing the "cool guy" in 'Uncharted' as he is used to being offered roles as an "outsider".

Tom told The Hollywood Reporter: "One of the most difficult things about this character was playing 'the cool guy.'

"Historically, I’ve always sort of played the outsider who doesn’t particularly have many friends and isn’t the cool kid. So Nathan Drake is the complete opposite, and that was something that took me a while to get used to and feel comfortable doing."

To prepare for the movie – which also stars Mark Wahlberg and Antonio Banderas – Tom trained as a bartender at Chiltern Firehouse in London as he was keen to pick up some "flair tricks" that he could show off when serving drinks in the flick.

He recalled: "I was mainly focused on just learning some really cool flair tricks. I wanted the flair bartenders out there to really understand that I put in the work and learned these cool tricks. So for me, it was mainly just flipping bottles, catching them and all that sort of stuff."